Ministry: Pan-European University shall be decided on by judge who lectures there

THE PAN-EUROPEAN University in Bratislava has had accreditation suspended for one of its faculties, the Law Faculty. The school appealed and the judge to decide on its future, Anna Peťovská, objects the Education Ministry, is an external lecturer there. 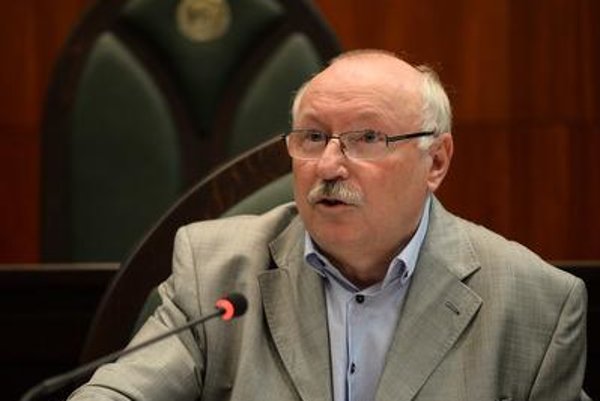 Peťovská allowed the Law Faculty of the Pan-European University (Paneurópska vysoká škola, PEVŠ) to provisionally accept new students, the TASR newswire wrote on July 15. Ministry spokeswoman Beáta Dupaľová Ksenzsighová said the judge lectures part-time at PEVŠ apart from her job at the Regional Court Bratislava. “We legitimately doubt the unbiased stance of this judge due to her involvement,” the Education Ministry writes in its official complaint. 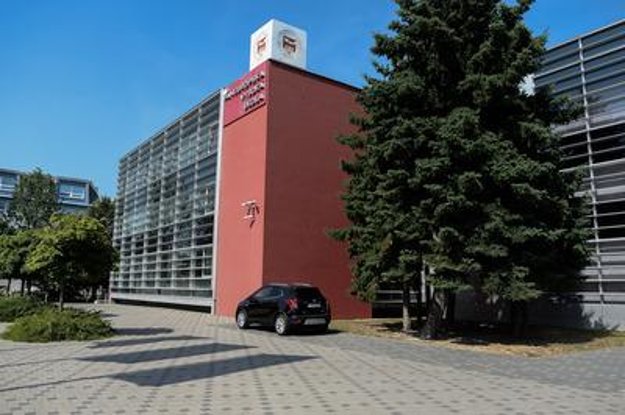 In early May, Education Minister Juraj Draxler suspended the accreditation for PEVŠ, for both the daily and external courses in Bachelor and Master degrees; thus the faculty was not allowed to accept new students. The minister reacted to the findings of the Accreditation Committee which revealed that the faculty implements study courses under different conditions than stipulated in the accreditation license – at places that were not named in the accreditation. The curricula were changed, too, and their implementation has been altered as well. 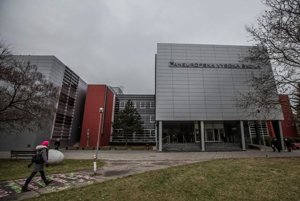 PEVŠ contested this ruling in court, and the Bratislava Regional Court suspended the ministerial decision until a legitimate verdict on this matter is issued. Thus, the university can accept students for the first semester of next school year. However, the court will have to rule whether Draxler’s decision was lawful or not.

Dean of the Law faculty Jaroslav Ivor said, as quoted by TASR, that all flaws have been remedied.

Draxler perceives the school's behaviour as unfortunate and short-sighted, in the end harming their students – those who would like to start their studies in the Bachelor as well as Master programmes. The minister also deems it an attempt to avoid taking responsibility for their steps.