Suspect in a plant blast released from custody by Supreme Court

VILIAM Mišenka who was arrested at large in Venezuela two years ago, was released from custody in the Detention Institution in Nitra on July 15 after a ruling by a senate of the Supreme Court. 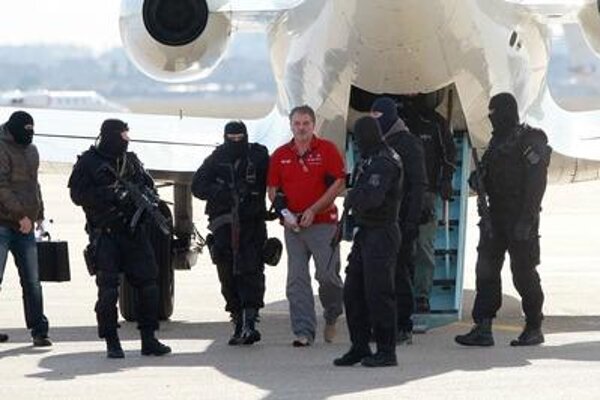 The Supreme Court released him from the detention facility at a closed session, thereby overturning a previous decision made by the Specialised Criminal Court, according to news website Aktualne.sk.

Viliam Mišenka, who faces charges of planting and detonating explosives at Topoľčany-based company Euromont TO (Nitra region) in 2009, was again put behind bars by the Specialised Criminal Court on June 30 over fears that he could flee, influence witnesses and engage in further criminal activities. His detention was requested by a prosecutor of the Special Prosecutor’s Office, but this was appealed by his lawyer Igor Cibula, Andrej Baláž of the Justice and Prison Guards Department said for the TASR newswire.

Cibula stated on July 15 that his client is ready to cooperate fully with law enforcement bodies as concerns criminal proceedings and that he won't dodge a potential criminal prosecution.

The explosion at Euromont which claimed the life of one person and left several others wounded is the most recent case in which Mišenka has faced charges. In the past, he was also charged with a number of homicides and a major bank robbery in 1996, but he was never convicted.

Most recently he was freed of the charge of murdering a man called Jozef Gudába by the Regional Court in Nitra at the end of June. According to a decision of an appeal court, there was not enough evidence. The respective senate stated that the charges were based on the testimony of only one witness.