THE PANEL of the Supreme Court chaired by Štefan Harabin continues issuing verdicts in compliance with the controversial May one, which acquitted a man sentenced for corruption. 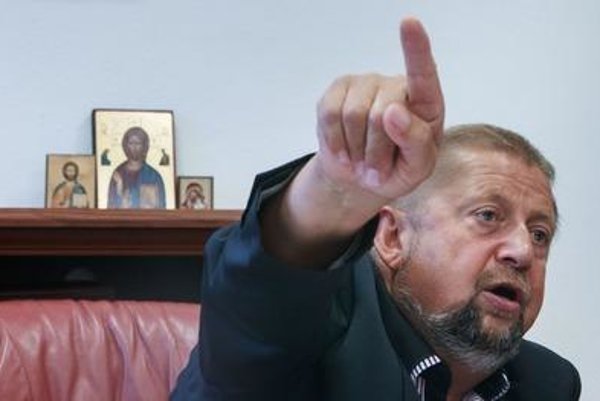 On July 15, this panel fully acquitted ex-police officer sentenced for indirect corruption. Originally, he was to go to prison for a year and to pay a fine of €2,000.

The panel was troubled by the way in which the phone wire-tappings were acquired; but especially the fact that the investigation was made by the Interior Ministry inspectorate. The panel headed by Harabin had already once deemed this inspectorate illegal. On July 15, it repeated this stance.

“Courts should realise whether they want to punish the corruption, or to protect those who commit it,” Interior Ministry spokeswoman Andrea Dobiášová reacted, as quoted by the Sme daily. The current law stipulates that police officers are to be ivnesitgated by a special inspectorate falling under the remit of Police Corps.

Harabin, former justice minister and former chair of the Supreme Court and Judicial Council, still works at the SC and chairs one of its panels. On July 16, it ended the dispute sentencing former policeman Matúš Dráč for indirect corruption – accepting €2,000 for arranging passing of a test for a student of medical faculty in Košice.

The Special Prosecutor’s Office has already announced it would propose an extraordinary appeal.

Harabin argues that the decision in name of state power cannot be cumulated into two state bodies – the Interior Ministry and the police. The special prosecutor reiterated that the inspectorate was making the investigation as overseen by the prosecutor’s office.