Slovnaft hints at partnership with state over SE sale

OIL refinery Slovnaft has indicated that it might come to some arrangement with the state when it comes to buying a stake in electricity generator Slovenské Elektrárne (SE), Pravda daily reported on July 15. 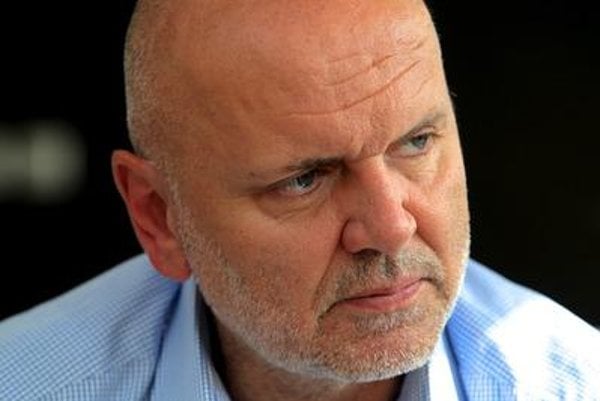 Prime Minister Robert Fico's government has shown interest in acquiring a majority position for the state in SE. It has until July 17 to choose an advisor who would decide under what conditions it would be advantageous to buy shares. The state already owns a minority 34-percent stake in SE.

It appears that another four entities are interested in the 66-percent stake currently owned by Italian company Enel, although only Energetický a průmyslový holding (EPH) has publicly confirmed their interest.

Now Slovnaft general director and chairman of the board Oszkár Világi has let it be known that his company would be open to some kind of agreement with the state.

“Although the consortium of Slovnaft and MVM has made an indicative offer to buy a 66-percent stake in SE, at the same time we’re open to a discussion on possibly strengthening the position of the state,” Világi told the daily, as quoted by the TASR newswire.

Slovnaft is a member of the group belonging to Hungarian energy company MOL. The daily notes that Hungary is currently facing problems related to a lack of electricity, which could explain why Slovnaft is interested in obtaining shares in SE. Enel bought its 66-percent stake in SE for €840 million in 2006.

It is however not clear whether this means that Slovnaft would be willing to buy a minority stake in SE while allowing the state to take over managerial control of the company, writes the daily. Private firms are not usually keen on acquiring minority stakes.

Energie pre Vás (Energy for You) website analyst Jozef Badida noted that firms are particularly wary when it comes to owning stakes in companies run by political nominees.

Meanwhile, economist Pavol Kárász told Pravda that he can imagine a private firm acquiring a minority stake in a company like SE, but only if the conditions were right and it could be sure of gaining an advantage from the deal.