THE LEGAL status of unaccompanied young asylum seekers is to improve, according to a new amendment drawn up by the Interior Ministry. Minors will no longer be transferred to asylum facilities but instead will be able to stay in child protection and social guardianship centres during asylum procedures. 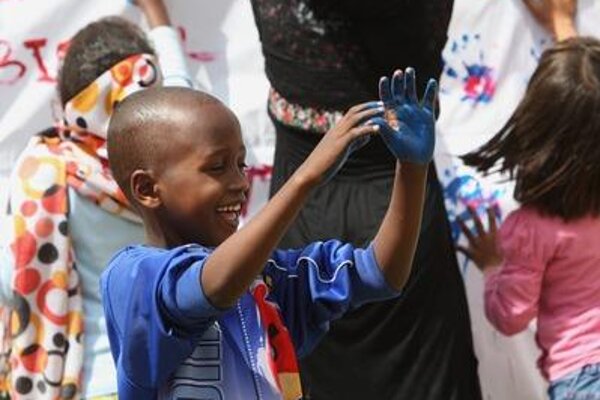 The amendment which is due to come into force on Monday, July 20 states that young asylum seekers will be able to stay in child protection and social guardianship facilities even after becoming adults if they apply for it and the facility enters into an agreement concerning it.

The proposal includes other changes that take into account relevant directives of the European Parliament and the EU Council aimed at building a common European asylum system. The amendment will also shorten the period after which asylum seekers are allowed to access the labour market from one year to nine months.

Regulation of the decision-making process on repeat applications for asylum will also be changed. There will be changes when it comes to the grounds on which the ministry can reject an asylum application as inadmissible or unfounded.