TWO SLOVAK sport teams were successful in Romania during the past weekend: In Constance, the Slovak Davis Cup team defeated the Romanians, while Karolína Schmiedlová won the WTA tournament in Bucharest, beating Italian Sara Erraini. 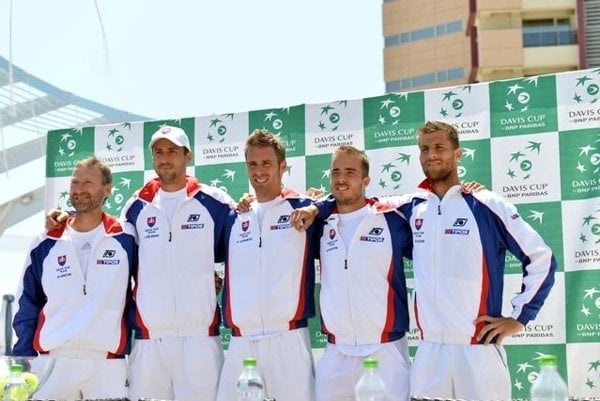 Schmiedlová beat the Italian player (the favourite of the tournament) 7:6, 6:3 with her active, pushy approach, winning her second title overall, after an April victory in the Polish city of Katowice. Thanks to this victory, Schmiedlová became No 1 among Slovak female tennis players, the Sme daily wrote. 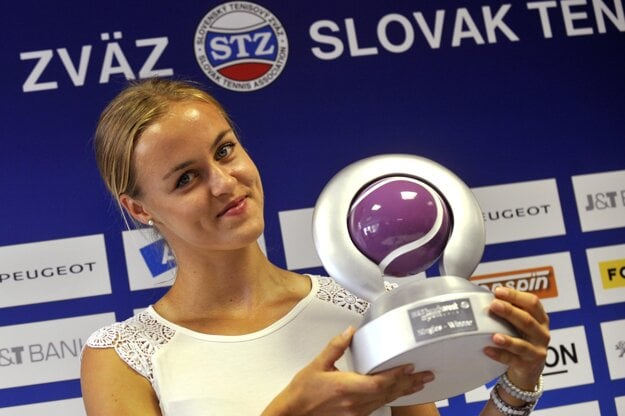 The Davis Cup victory over a host team, the first after five years outside Slovakia, was thanks to the team’s leader Martin Kližan winning in singles over Marius Copil and Igor Zelenay and Andrej Martin in doubles beating the Romanian favourites, Horia Tecau and Florin Mergeau.

Slovakia won overall 3:2, with other matches on July 17 featuring Copil against Slovak Norbert Gombos, which Copil won; and Romanian Adrian Ungur against Kližan which was won by the Slovak team leader. On July 18, the Slovaks beat the home team in doubles, and on Sunday, July 19, Kližan defeated Copil and Gombos lost against Ungur. 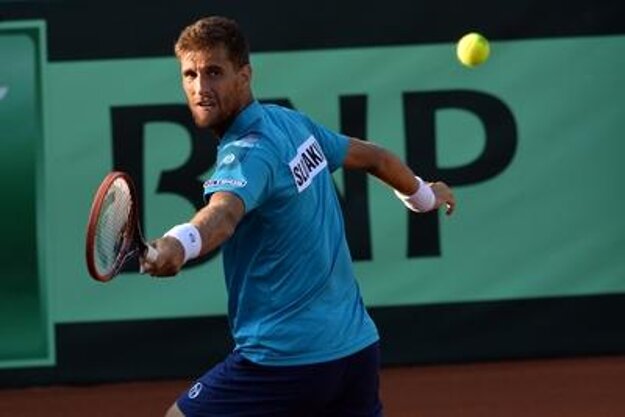 Slovakia will proceed to the next round of the Davis Cup, playing in September either against the Czech Republic, Switzerland, Italy, the USA, Japan, Croatia, Brazil, or Germany, according to Sme.