SLOVAKIA plans to allocate €10 million to a project for elimination of illegal dumps, while as many as 490 municipalities enrolled by the deadline of July 17 with the Envirofond organisation. 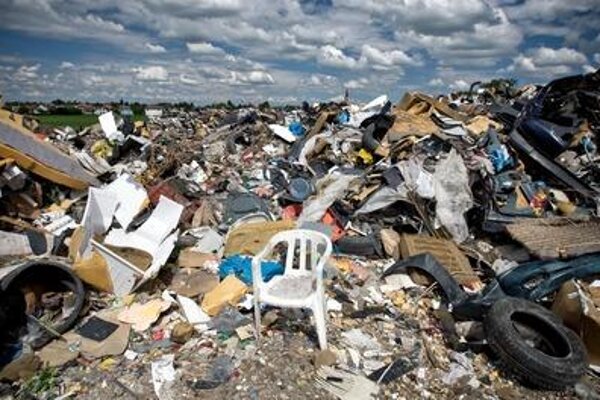 “Among applicants are all regional capitals including Bratislava and its boroughs, several district capitals but also small villages from across Slovakia,” said Maroš Stano, spokesperson of the Environment Ministry as cited by the TASR newswire.

It is estimated that €10 million to be allocated to applicants via the ‘Big Cleaning of Slovakia’ project will be enough for liquidation of approximately 2,000 dumps. Under the proposed scheme the state will settle 95 percent of costs and the municipality will cover the remaining 5 percent. A municipality can obtain an allocation of up to €100,000 while the money can be used for removal of waste, its transfer to legal dumps or liquidation in an incinerator.

Now Envirofond will go through the applications while initial decisions about allocations are expected to arrive in early September.

The opposition Freedom and Solidarity (SaS) party criticises the scheme saying that it creates a large space for abuse of public funds for cleaning of waste.

Illegal dumps belong to one of the most pressing issues bothering people in Slovakia, according to the Environment Ministry. There are about 2,500 registered illegal dumps, while those not yet registered might number around 7,000.

The ministry is solving the issue of illegal dumps also in the new waste law, which will increase powers of the police and fines as of the beginning of 2016. For private individuals the fine will go up to €1,500 and for legal entities it may climb up to €350,000, the SITA newswire wrote.