Slovakia to take refugees from Austria

INTERIOR Minister Robert Kaliňák and his Austrian counterpart Johanna Mikl-Leitner signed a memorandum based on which Slovakia will temporarily accept 500 asylum seekers from the Traiskirchen refugee camp. 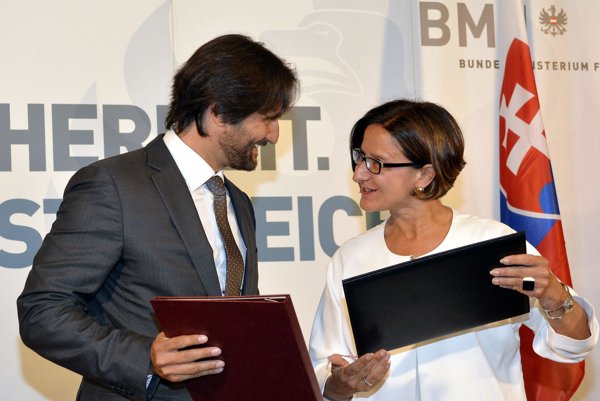 The new agreement will be valid for two years.

The refugees will be placed in the refugee camp in Gabčíkovo (Trnava Region). Some inhabitants are, however, afraid of such situation and have launched a petition against it. The inhabitants of the village will also attend the referendum scheduled for August in which they should say whether they agree with reopening the refugee camp, the public-service RTVS reported. 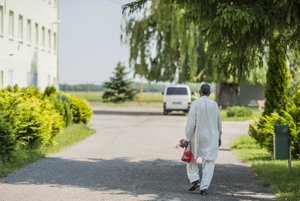 Meanwhile, interior ministers of the European Union met in Brussels on July 20 to discuss the voluntary relocation of 40,000 refugees who currently stay in Greece and Italy. The ministers however failed to reach an agreement, the SITA newswire wrote.

Kaliňák stressed after the meeting that the discussion should be about people, not numbers. Slovakia has already found several ways to help asylum seekers which proved to be successful, the minister said, adding that he “fundamentally rejects” the empty gestures as most of the asylum seekers end in countries like Germany, Belgium, the Netherlands, and Luxembourg.

He repeated that Slovakia will increase the humanitarian transfers and will focus on Christian families from endangered countries as there is a chance they will stay in Slovakia, as reported by TASR.