CZECH custom officers and their colleagues from the criminal department of the Slovak Financial Administration (KÚFS) detained an organised group of drug dealers and seized 69.5 kilograms of marijuana. 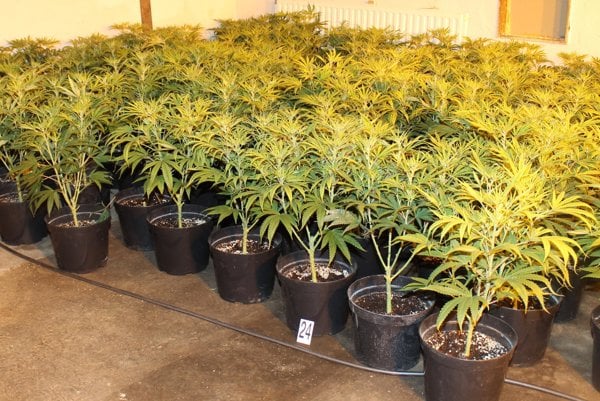 The value of the marijuana on the illegal market would amount to €486,500, the TASR newswire reported.

The Czech anti-drug unit started monitoring the trade with marijuana in the end of last year.

“They received the information from KÚFS, saying that it concerns the criminal group of Vietnamese,” Criminal Administration spokeswoman Patrícia Macíková said, as quoted by TASR, adding that they secured the production, transport, and distribution of the drug in Slovakia, the Czech Republic and Germany.

If the members of the organised group are found guilty, they can spend 15-20 years in prison in Slovakia, and 10-18 years in the Czech Republic, as reported by TASR.