PEOPLE in Slovakia earned an average of €929 per month in the first half of the year, with the highest earnings seen in Bratislava Region (€1,283), according to an online survey on the Platy.sk website that gathered information from 36,766 respondents. 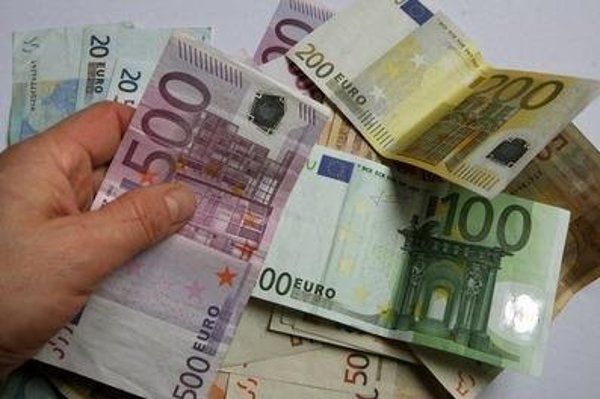 By contrast, the lowest salaries were found to be in Prešov Region, where they were by one third lower than in Bratislava Region: €808 per month, the TASR newswire reported.

The average national gross monthly salary of €929 also included the bonuses and commissions that the respondents received during the year. People in only two regions, Bratislava and Košice, earned more than this, and respondents in Košice Region exceeded the national average by about €2.

Men earned 27 percent more than women in the first half of the year, with the difference between their average monthly salaries amounting to €218. Average salaries of over €1,000 per month were paid to people in managerial positions and qualified employees in technological fields, while those doing service jobs earned the least.

“This shows that it is worth investing in education, because the salaries of employees who work in positions where higher qualifications are required earn 50 percent more than employees who lack a [secondary school] education,” said Miroslav Dravecký of Platy.sk, as quoted by TASR.

Meanwhile, people in large companies were paid salaries that were 30 percent higher than those received by their counterparts working for small firms.

In terms of individual sectors the salaries of people working in tourism, hotels and catering were one quarter lower than the national average. They earn €690 per month on a year-round basis, TASR wrote.