THE RECREATION area Sigorod, near Prešov, hosted the gold panning championship of Slovakia and the Czech Republic attended by about 160 participants. 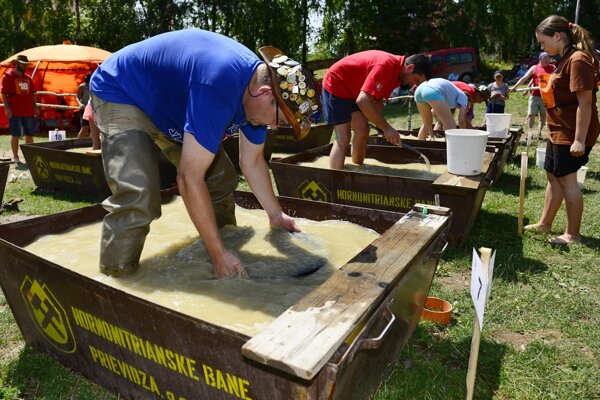 In addition to Slovaks and Czechs the competition was attended also by Polish, German, Austrian and French participants, the TASR newswire reported. 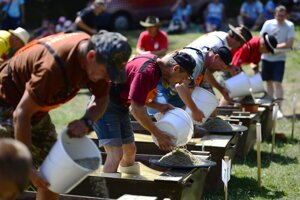 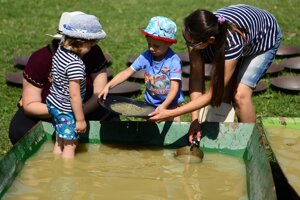 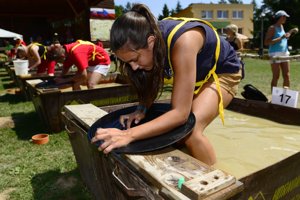 The participants competed in several categories. In the men's  category, Jozef Kollár won, followed by František Dobravský and Przemyslaw Michalski. In the women's category Zuzana Diladi won followed by  Daniela Múčková and Tereza Jansová in third.

The three-member team category was won by they COLY team, followed by TRIGRACIE and Smädný mních.