THE EDUCATION Ministry started searching for an advisor who should carry out an audit of the project concerning construction of the National Football Stadium, which should stand in Tehelné Pole (Bratislava’s New Town borough). 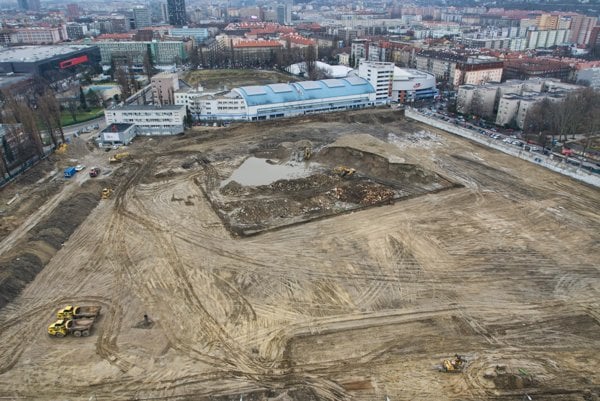 The decision came two months after businessman Ivan Kmotrík backed out of the project and Prime Minister Robert Fico announced the government will complete it using state money. Kmotrík, however, still rents the land where the stadium should stand. Moreover, the ministry has not received any documents concerning the construction from Kmotrík yet, the Sme daily wrote.

“The competition to find an advisor, whose task will be to assess the current situation and propose further steps to the education minister, is currently underway,” Education Ministry spokesperson Beáta Dupaľová Ksenzsighová told Sme. 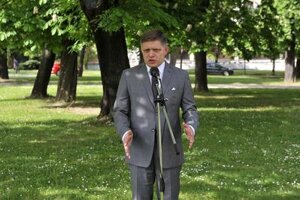 The recommendations of the advisor will be necessary for setting a date for announcing the competition for building the stadium. The advisor should assess the whole project, including the financial, property and legal issues, as well as construction materials.

Initial estimates suggest that construction of the National Football Stadium should cost €40-45 million. The government has already allocated €27.2 million to the project from the subsidy Kmotrík was to receive. It is not clear from where it will get the remaining sum, Sme wrote.

The Education Ministry is dealing with the financing also in the new draft law on sports, which has been submitted for interdepartmental review. Part of the finances should be paid from the football team Slovan Bratislava, owned by Kmotrík, which should use the new stadium at Tehelné Pole, as reported by Sme.

Partner of the Deloitte consulting company Ivan Lužica considers it right that the government will receive such a detailed expert opinion on the project, and that only then it will decide what to do next.

Some experts, however, criticise the project itself, saying that Kmotrík chose it without any competition among architects.

“The country should at least announce an international competition on the project and the construction of the stadium when it wants to be its investor,” INEKO think tank head Peter Goliaš told Sme.