THE EASTERN Slovak Museum in Košice will exhibit a travelling exhibition by the Hungarian Natural History Museum entitled ‘Mysteries, Destinies, Mummies’, presenting a unique set of finds from the Hungarian town of Vác. 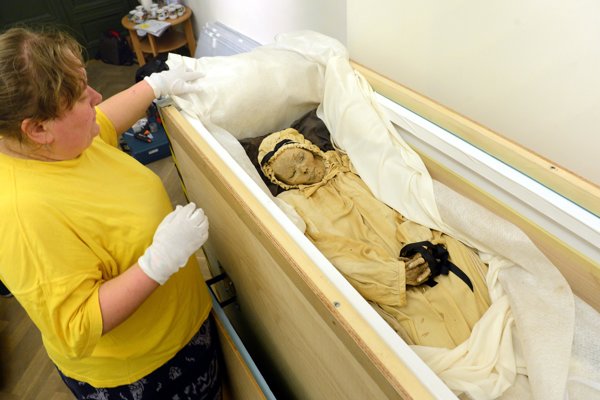 The exhibition, which will take place in the historical building of the Eastern Slovak Museum on Námestie Maratónu Mieru (Peace Marathon Square), opens on July 22, the TASR newswire reported.

The exhibition depicts the stories of the mummies and findings from studies of a secret crypt in Vác’s White Church, which was discovered in 1994 during the reconstruction of the building.

It was not bones that were discovered in the caskets but mummified bodies. The remains of 265 people, untouched for almost 200 years, were found in the coffins. 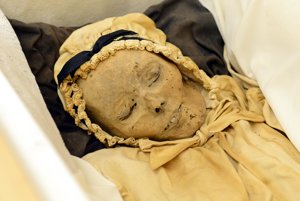 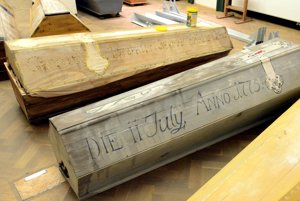 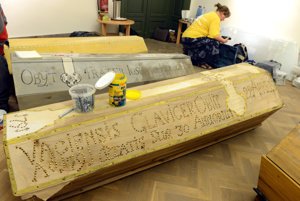 According to the writing on the coffins and also the discovered records, the crypt was a burial place for inhabitants of Vác between 1674 and 1838. Based on this information, identites of 166 of the people have been revealed, while the other 99 individuals remain a mystery.

The visitors will find out who the people in the coffins were and how they lived, the museum director Robert Pollák told TASR.

The exhibition includes a total of 10 mummies. Eight of them are even dressed in clothes that were reproduced according to  the original garments.

A multimedia presentation will make 18th century Hungary come to life, as well as the lives of the people of that time, from birth to death.

The travelling exhibition will be in Košice until December 6. The museum recommends that only people aged over 12 should visit.