THE FRENCH city of Lille will host the 100th World Congress of Esperanto between July 25 and August 1. Slovaks are among the 2,400 fans of the Esperanto language form 82 countries expected to participate. 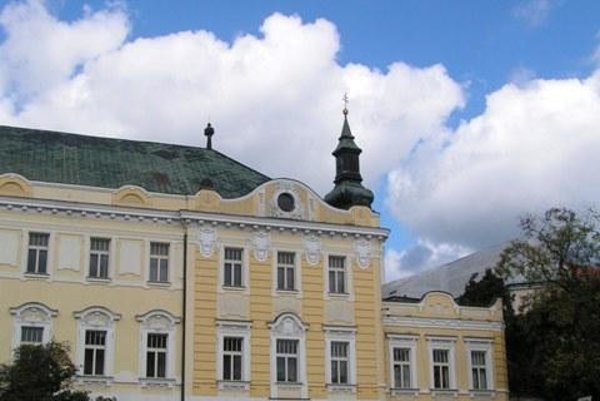 Next year, Slovakia will host country the congress.

“Esperantists from countries like Nicaragua, Madagascar, Nepal or Malaysia are going to Lille – with Slovaks not missing, either,” Stanislav Marček, chairman of the Slovak Esperanto Federation, told the TASR newswire on July 22. “Slovaks are now facing an important task, to present the next year of the Congress, to take place in Slovakia".

The history of the Congress dates back to 1905, and it is organised by the World Esperanto Association residing in Rotterdam. This year's theme is languages, art and values in an inter-cultural dialogue. All debates, lectures and workshops will be elaborated into a final resolution of the Congress, according to Marček.

The debates will be attended by Slovaks including Peter Baláž from Partizánske, a coordinator of the Edukácia@Internet civic association which has been working on the issue of language and cultural diversity for many years. Apart from him, 23 more Slovaks will attend.

Preparations for next year's event have been underway in the city of Nitra since February 2014 and the 101st Congress was finally approved in summer 2014 when Nitra beat finalist Lisbon.