THE COMPETITION in cooking and eating – as fast as possible – the traditional Slovak meal, bryndzové halušky, has become already a tradition. There are several such competitions, but the one organised in the village of Turecká, close to the central-Slovak regional city Banská Bystrica, is maybe the most renowned. 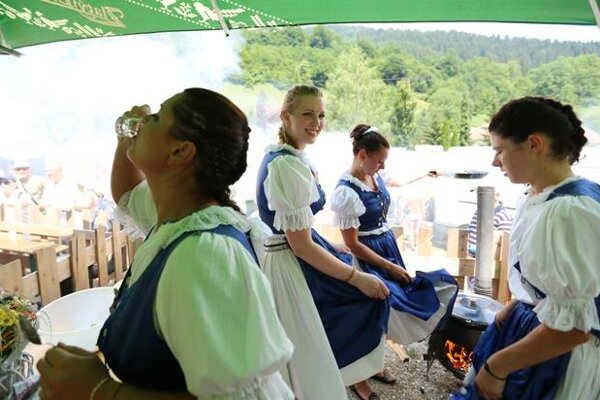 Halušky Fest 2015, taking place in mid July, attracted 20 teams competing in two categories. The classical category, focused on speed and quality of cooking bryndzové halušky (potato-pastry gnocchi with sheep cheese), was won by the team Eaters from Župkov / Župkovskí jedáci. In the second category, Halušky of a Thousand Flavours, saw seven teams, with the victorious one being Sieť BB, Eva Turčanová of the Turecká Municipal Office informed the TASR newswire.

The number of contestants was higher than last year, and except for extremely hot weather, there were no problems with the event. The number of visitors was approximately the same as last year.

After the competition, the rich programme continued, including Elán, Kabát and Michal David’s Kroky revival bands, a disco and traditional crafts market. 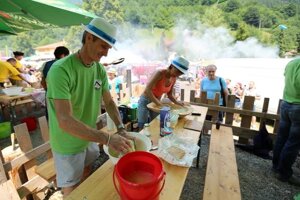 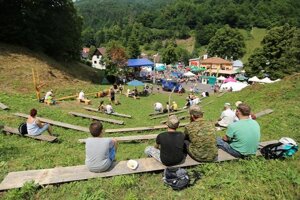 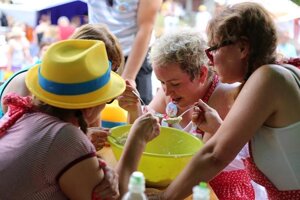