THE SLOVAK civic association Svatobor which helps members of Roma minority is among laureates of this year’s international literacy prizes given by UNESCO. 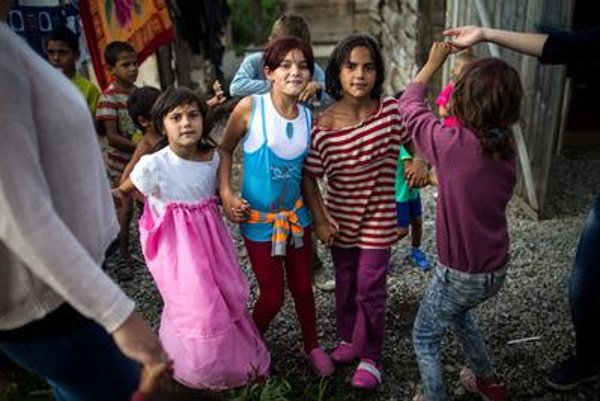 UNESCO will award to Svatobor its Confucius Prize for Literacy, which was founded together with China; two other laureates for 2015 are two non-governmental organisations – from Chile and Madagascar – fighting against illiteracy. The others, from Mozambique and Sri Lanka – will receive the King Sejong Literacy Prize awarded with the support of the Republic of Korea.

All five prizes include a cheque for USD20000 (around €18,400), a diploma and the medals – to be given personally by Bokova in UNESCO Paris residence on September 8, International Literacy Day.

Svatobor will be awarded for its programme “Romano Barado” which helps Roma, according to UNESCO, overcome the social exclusion and use their fundamental human rights, while also applying and innovative concept combining environmental sustainability with trainings in healthy nutrition and employment.

Ambassador and permanent Slovak delegate with UNESCO, Klára Novotná, informed that the Slovak example attracted the international UNESCO jury and Chinese co-creators of the prize in how Slovaks managed to change the nomadic lifestyles of Roma in the Prešov Region.

Novotná added, as quoted by the TASR newswire, that in cooperation with 18 Slovak partners including governmental, non-governmental and religious organisations, the association members managed to substantially change the social situation for a part of the Roma community.

Since its founding in 1967, the international prize has been awarded to more than 460 projects and programmes