A REGIONAL Court in Nitra has set a date for the court proceedings involving Hedviga Žáková (nee Malinová) and her perjury charge for September 28 at 8:30. 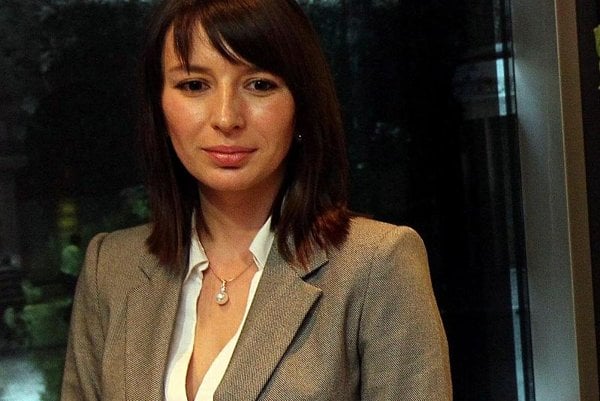 The court’s spokesman, Mário Pivarči, confirmed that another session will follow the next day, and the remaining four will take place in October.

The judge let the charge, containing 58 pages, be translated into Hungarian, as she was ordered to do so by the General Prosecutor’s Office, after the District Court in Nitra last December refused the charge for a violation of her right to plea/defense; the GPO failed to secure the translation of the charge into Hungarian – which is Žáková's mother tongue and since 2013 she has been a Hungarian citizen. The appellate court at a closed session in February overturned the fist-instance court’s ruling about refusing the charge of perjury and returned this matter to the district court for further proceeding, the Sme daily wrote on July 23. 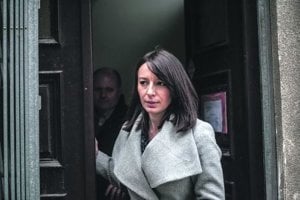 Žáková (who formerly went by the surname Malinová but has since married) is an ethnic Hungarian who reported to have been attacked in August 2006 after two men overheard her speaking Hungarian on the phone. Some men were investigated in connection with this incident, but not prosecuted, and the police closed the case in September 2006, concluding that the attack did not take place at all; rather, it was determined that Žáková should be charged with perjury and she was charged in early April 2014.

Setting the date of the proceeding cannot be understood as a sign of justice, but rather as a sign of her further victimisation by the state, her lawyer, Roman Kvasnica, said. Žáková, who has not received the official charge, is due to deliver her third child in the coming days.