FICO’S rejection of refugee quotas hurts Slovakia, not the migrants who don’t want to come here in the first place. 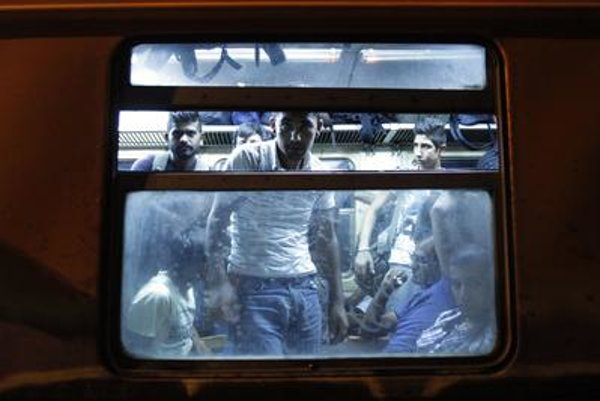 So Slovakia will be providing only token aid to resolve Europe’s refugee crisis. Having blocked an EU-wide quota system to resettle around 60,000 migrants, which would have brought about 1,000 North Africans to Slovakia, Fico and comp. have generously offered to find homes for 200 hand-picked Syrian Christians. Who, even if they ultimately win asylum in Slovakia, will presumably be free (undestands as: encouraged) to move on to wealthier EU destinations.

No doubt our leaders are merely obeying the wishes of Slovakia’s xenophobic majority. Like Catholic Poland, ours remains a closed society that is hostile to ethnic and sexual minorities, doubly so if they weren’t born here. As much as liberals may have yearned for it, this country was never going to extend its hand to a bunch of war-weary Arab exiles, especially with elections in eight months and a populist government in power. 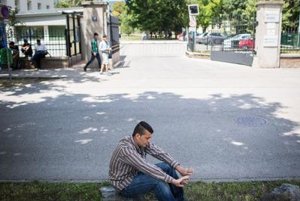 To be fair, it probably makes little difference to the refugees themselves. Media reports from squalid camps in Italy, Greece and Calais show that most migrants are headed north in search of work and established North African communities. In pushing for a quota resettlement scheme, the EU was trying to distribute ownership of the refugee crisis among all its members rather than just first-contact countries in the south, or destination countries like the UK and Germany. Which was another well-meaning, bureaucratic idea that ignored the most important variable at play here: the human intention of the migrants themselves.

But Slovakia’s churlish stance matters a great deal in terms of the international order to which it belongs. Once again, Bratislava has refused to act responsibly in an EU crisis (migrants, Greece, Ukraine), despite itself having accepted billions in EU development aid since 2004, and having profited in other ways from its EU membership (years of record foreign direct investment followed by the adoption of a shared currency that provided insulation from the worst effects of the global recession). Jean Asselborn, foreign minister of Luxembourg, the country currently holding the EU presidency, called our decision on migrants “embarrassing”. Others might have stronger words for it.

Maybe Fico is right, and the most sensible path is to continue sucking benefits from our EU membership while shirking our membership duties. Maybe, after another decade or two of drawing EU funds, we will be in the position of never again having to accept help from another country. But until then, and while the memory of our own Western succor is so fresh in our minds, we should stop acting like selfish teenagers in a house of responsible adults. As the man said, it’s embarrassing.