YOUNG people in the Czech Republic are the biggest drinkers in Europe in their age group, and while there has been a slight improvement among Slovak youth they can still buy alcohol without a problem, the Sme daily reported on July 16. 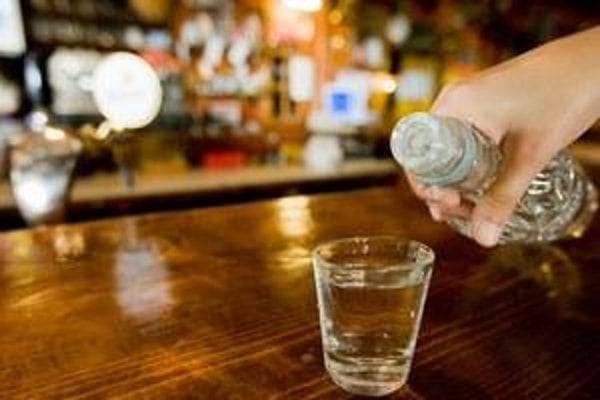 “We were 14 when we bought our first bottle of spirits,” said 16-year-old Dominik from Bratislava. He and his friends spend Friday and Saturday evenings with a litre bottle of vodka and beer. They drink mainly in a park and on an housing estate.

Despite this, Slovak children drink less than they did four years ago, according to a lifestyle study produced by the World Health Organisation. The study has shown that although Slovak children have their first taste of alcohol early, they often do not return to it until later. The number of school children under 15 who drink regularly and too much has gone down by around 10 percent.

“Drinking has ceased to be as popular as it was 10 years ago,” Tibor Baška from the Jessenius Faculty of Medicine at Comenius University in Bratislava told the daily. “It’s a reflection of changes in society.”

Handing alcohol over to young people is penalised according to how severely the law has been breached. The penalties vary with fines from €166 to €6,640, but when an intentional crime can be demonstrated, the prescribed punishment is imprisonment of up to three years.

The seller is still culpable when an adult buys alcohol for a child. The buyer also breaks the law in such cases. At first glance the law deals with everything, but the situation is worse when it comes to practical application.

“If they pour us [a beer] in a bar, then they only do it once. Then they send us away so we’e not loitering there,” explained Dominik, as quoted by Sme.

It is easiest to order something in dive bars, while it is much more difficult in bars in the city centre, he added.

According to Baška, the problem is with social responsibility, which must be appealed to.

“Many people still don’t consider it to be immoral to give alcohol to an adolescent,” Baška said, as quoted by Sme. “I see this as a major problem.”