The biggest Roma festival in Slovakia spills into Bratislava streets

THE GYPSY Fest, already a tradition in Slovakia (in its eight years) now falls under the World Roma Festival series. In Bratislava, it will bring a host of events between July 29 and 31. 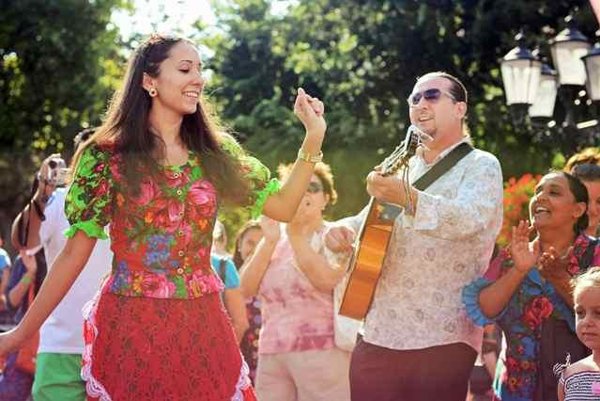 The first event, a workshop, is meant just for festival participants, but on the evening of July 29, a re-enactment of a Roma-non-Roma wedding at the Olympia studio of the Nová Scéna theatre will present traditional rituals – both of the majority and of the Roma minority. The unique performance presents actors and actresses of various theatres, the SITA newswire wrote.

The next day, positive Roma role models will be presented in the Main Square between 13:00 and 15:00 – like nurses, doctors, stewards/stewardesses, artists police officers, firemen, etc. – and the festival will continue in the evening, with the Gipsy Baron Show that includes 12 performers from Poland, Latvia, Lithuania, Russia, Germany and Sweden.

On July 31, the final day, there will be a parade full of music and dance called Defile / Parade through the historical streets of central Bratislava. The merry procession will start at 13:00 near the former Alžbetka pub on Obchodná Street. As the goal of the festival is not just to present Roma but also to call on the majority public to join in, all visitors and inhabitants are encouraged to participate. 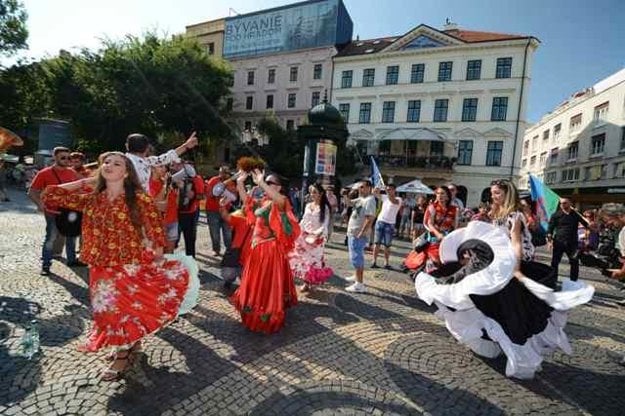 At 20:00 there will be a final Gala-evening at the Main Square, with Roma bands from 10 countries, e.g. Sare Roma from Lithuania (with 11 performers from 6 countries), the Czech band Imperio, Hungarian LeRom, Slovak Sendreis, and others.

More information can be found at www.gypsyfest.eu/en.