Woman killed by lightning during pilgrimage

A WOMAN was killed and several other people suffered injuries after being struck by lightning during a thunderstorm in the village of Kluknava in eastern Slovakia on July 25. 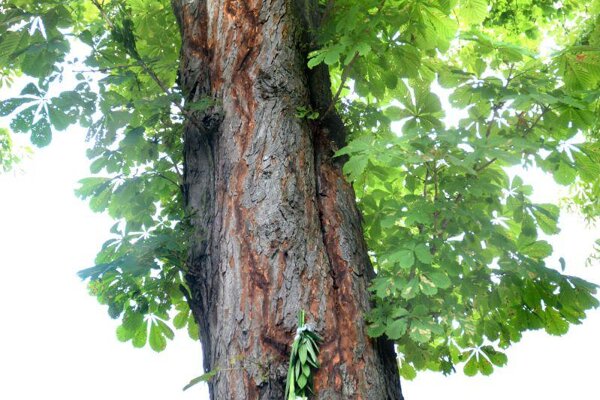 The incident happened at the local pilgrimage church of St Anna during a holy mass, when a flash of lighting hit two trees standing near the church, Alexander Szabó of the Police Corps Regional Directorate in Košice informed the TASR newswire.

A total of eight people were hospitalised following the storm. A 46-year-old man had to be resuscitated, but is now in stable condition after suffering burns on 15 percent of his body. Two others suffered serious injuries, including burns and injuries to their lungs and nervous system. The other hospitalised people sustained light injuries.

Meanwhile, the police have launched criminal proceedings concerning the incident, investigating the organisers of the pilgrimage. “The organiser failed to alert people to leave the area around the church surrounded by trees (chestnut and lime trees) when a strong storm was approaching, even though the general public had been informed about the occurrence of storms mainly in eastern Slovakia in the afternoon and a second-category weather warning had been issued,” Szabó said.

In Kluknava, a village in the Gelnica district (and Košice Region), around 500 people from nearby municipalities gathered. The pilgrimage takes place each year in the church called St Anna – around the holiday of this saint which falls on July 26. On Saturday, July 25, so many people attended the festive holy mass that they did not fit into the small church, and gathered outside, under the trees, TASR wrote.

After the lightning struck, many believers rushed to help the injured, while others fled in shock, causing a traffic jam on the only road leading to the church, thus delaying arrival of the ambulance and rescuers, the regional newspaper Novoveský Korzár wrote. It took the medical rescue service about 20 minutes to arrive. Some participants asked why there was no medical service ordered in advance for the pilgrimage when it was clear that a large number of pilgrims would participate, according to Korzár.