BOTH budget revenues and expenditures are projected to drop next year, according to the Finance Ministry’s outline of the public administration budget for the next three years unveiled on July 23. 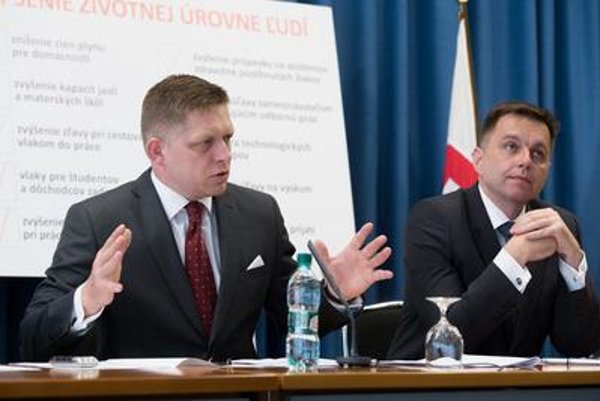 The decline in the Slovak deficit and state debt in 2016 will be attributable to the steps of the European Central Bank (ECB) – mainly quantitative easing – as well as due to better tax collection, economic analysts told TASR. The expected economic growth and better macroeconomic prognosis should result in higher tax revenues, several analysts agreed, adding, however, that the governmental goals concerning public deficit could have been even more ambitious. They opined that the Slovak debt is being reduced too slowly.