SIX professional and labour health-care organisations insist on having legislation dealing with health worker remuneration, sponsored by the Health Ministry, apply to all health workers and not just state hospital employees. If Health Minister Viliam Čislák will not accept their key demands while the motion is submitted for comments, they stated that they will start preparing protests, the TASR newswire reported on July 27. 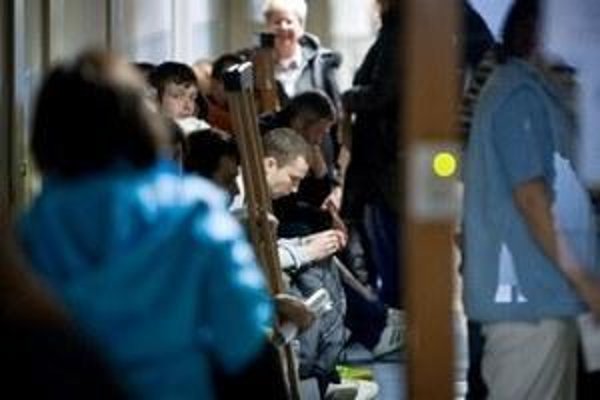 “Nationwide gathering of workers or smaller protest activities during lunch breaks will be considered,” Anton Szalay, head of the Slovak Health and Social Services Labour Union said, as quoted by TASR, adding that these activities will be in compliance with the law, as health workers cannot go out on strike.

“We’ll take all steps concerning the legislative motion together,” declared Eva Solčániová of the Slovak Physiotherapists Chamber, as quoted by TASR, at a press conference on the same day.

According to unions, the new law will apply only to one-third of health workers and the rest will not see any guaranteed salaries.

“Our lawyers called the motion discriminatory, as health workers employed in the private sector carry out the same work as employees of state hospitals,” said Szalay.

The new legislation must also take into account the career length of workers, which is not the case with the current draft, according to unionists.

Representatives of the organisations also fail to understand why doctors have guaranteed salaries at non-state health facilities.

“How come this isn’t possible in our case? The Health Ministry has failed to explain this rationally to date,” said Iveta Lazorová, the president of the Slovak Nurses and Midwives Chamber.