THE SLOVAK Interior Ministry will allocate €13,200 for reconstruction of the statue of Milan Rastislav Štefánik and the memorial plaque located in Paulhan, southern France. 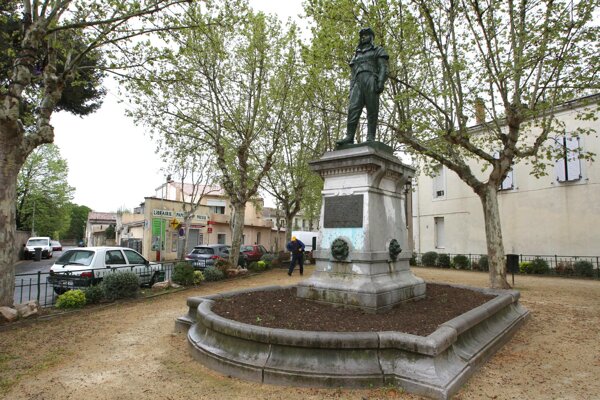 This stems from an agreement signed between the ministry and the town. It also stipulates that the town should draw the money until December 31, 2015, the SITA newswire reported.

The Štefánik statue in Paulhan, which is 248 centimetres tall, is one third the size of the statue which stands in front of the new building of the Slovak National Theatre in Bratislava.

Paulhan is close to the town of Pézenas, the birthplace of Louis Paulhan, a pioneering French aviator. During World War I he transported Štefánik, who was injured as a member of the French army in the Balkans, to Italy where he later recuperated. Moreover, Paulhan is the twin town of Košariská village, Štefánik’s birthplace, SITA wrote.