Slovnaft to take over the Agip petrol stations

THE AGIP petrol stations will become part of the Slovnaft company as of July 31. 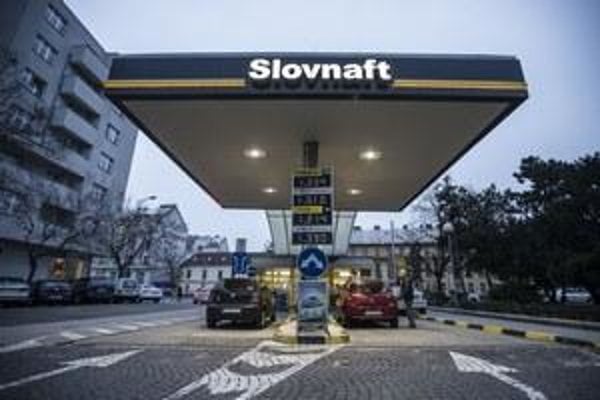 Slovnaft's majority owner, MOL group, signed an agreement with the Italian company Eni, which currently owns Agip, had already taken over its activities concerning the oil processing and the sale of oil products in the Czech Republic, Slovakia, and Romania already in May 2014.

MOL-onwed petrol stations in Slovakia will increase to 253.

“The purchase of 41 Agip petrol stations will also increase the average sale of Slovnaft fuels per petrol station and will contribute to stronger perception of the company by customers,” Anton Molnár, spokesman for Slovnaft, told TASR, adding they will provide further information after the end of acquisition.

Except for purchasing the petrol stations, MOL bought also the wholesale activities of Eni and its share in Česká Rafinérská company, the TASR newswire reported.