OMBUDSWOMAN Jana Dubovcová points to an excessive number of searching actions in regions with numerous Roma communities demanding Police President Tibor Gašpar to check if they are racially motivated, but he denies they are. 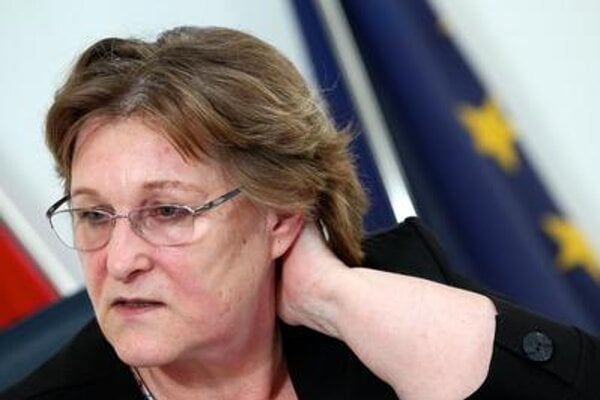 “I cannot agree with such interpretation for sure,” Gašpar told the Sme daily. “Searching actions are conducted in places where persons are missing or there is a court issued order to find them.”

The police searched most frequently for people in the period from early 2013 to April 2015 in Prešov, Žilina and Trenčín regions. The Prešov region that has the biggest proportion of Roma people in Slovakia topped the ranking. The Atlas of Roma Communities estimates the number of Roma in this region at more than 114,000.

The most controversial searches took place in the Košice region where the Roma community is the most numerous overall, more than 126,000.

Gašpar says that searches are not only raids in settlements but also checks of flats conducted by two police officers. When the police learn that several persons who are sought might be at one place at the same time, they adjust the form of action using more people. He denied claims that this is based on ethnicity.

Gašpar estimates that police officers will be able to record raids including those at Roma settlements on cameras attached to their uniforms within two years. In most cases, cameras are already in use, he says.

Dubovcová has been urging the police to use cameras during actions already since the police raid in Moldava nad Bodvou took the place in June 2013 where police officers injured some 30 people.

“There have been some changes leading to use of cameras during police actions,” Dubovcová’s spokesman Ján Glovičko told the daily. “The ombudswoman will continue to demand that all those changes will be fully implemented during all types of police actions.”