THE EUROPEAN Commission has approved more than €75 million as part of a project to support cross-border projects around the Slovak-Austrian border, European Commissioner for Regional Policy Corina Cretu announced on July 29. 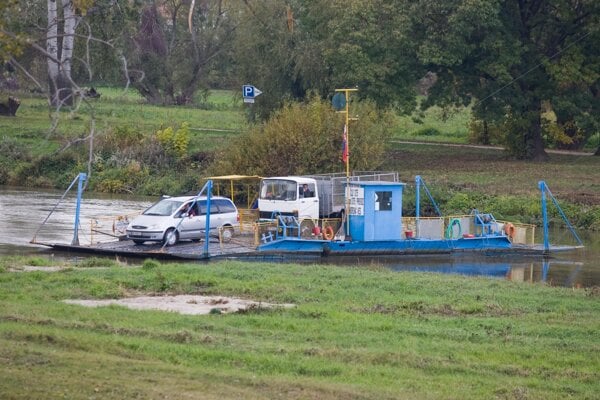 The programme includes Austrian federal states of Vienna and Lower Austria, and from Burgenland its regions of Nordburgenland and Mittelburgenland, as well as the Bratislava and Trnava regions in Slovakia. Apart from the aforementioned €75 million, the project will also receive another €14 million from state resources.

“Slovakia and Austria have a common vision which consists in making life easier for people and businesses in the borderland,” Cretu said, as quoted by the TASR newswire. “More than 5 million people will benefit from our investments to the Interreg programme ... We’ll invest not only in cross-border research and transport solutions but also in education and the teaching of languages.”

The programme will also be aimed at protecting natural resources in the area along the former “Iron Curtain”, and introducing new solutions in sustainable transport.

The distance between Bratislava and Vienna is a mere 80 kilometres, while both capitals serve as the economic engines of their respective regions. Even though the Slovak-Austrian borders is only 91 kilometres long, their crossing and overall mobility are still a problem, mainly in rural areas. This should be tackled by the programme, creating an “integrated border region”, TASR cited the project guidelines.