MASKED people beat up fans of DAC Dunajská Streda club after a football premier league match between the home side and Spartak Trnava on July 26 evening, with a Dunajská Streda town councillor for the Hungarian Community Party (SMK) among the victims. 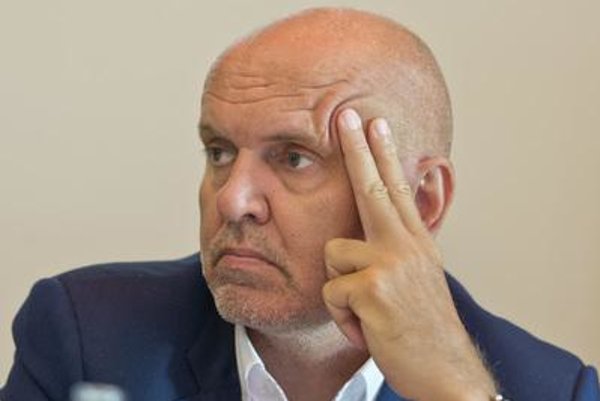 The extra-parliamentary ethnic Hungarian party informed the TASR newswire on July 29 and also announced that it will approach Interior Minister Robert Kaliňák to make sure that the incident is properly investigated.

“We demand that the case is investigated soon and the attackers are punished,” Chairman József Berényi said, adding that the aggressors had a car with a Trnava licence plate. “ It's a shocking act; we’re on the side of the Dunajská Streda fans.”

Two of them had to be treated medically, and a criminal complaint has also already been filed, Berényi told TASR. He added that SMK is ready to provide legal assistance to the injured fans, if necessary.

The most expensive and modern football training centre  in the country is set to be built in Dunajská Streda, a town in the south of Slovakia, in Trnava Region, the Hospodárske noviny daily wrote on July 29. Oszkar Világi, the majority owner of the club and CEO of the oil refinery Slovnaft, is behind the project -- which will serve as the academy for DAC 1904  and cost €15 million.