THE THREE members of a military helicopter MI-17 crew were training winching up people into helicopter with the help of a rope not practicing landings, when they crashed on July 28 afternoon near Prešov. 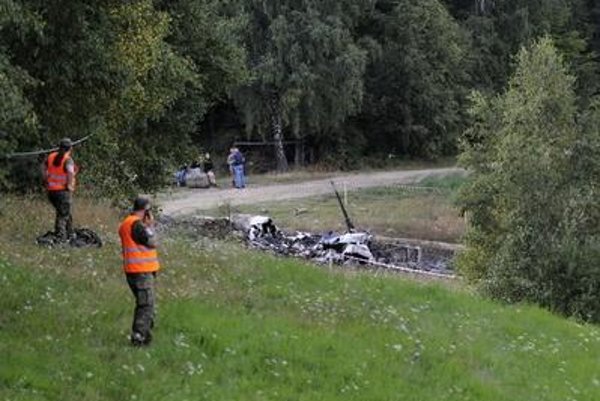 The new facts came from Peter Korba, head of training at the Prešov base, from which the soldiers took off. He was the first expert on the crash site, the Sme daily wrote July 29. He switched off engines in the crashed helicopter and tried, assisted by two more persons, to help the crew until rescuers came. During similar helicopter training with a rope in October 2013, military police officer Ľubomír Igaz from Banská Bystrica died.

In the recent accident, the second pilot, Captain Richard Sépi, 40, died. The first pilot, Captain Peter Pavlikovský, underwent several-hour surgery in Košice on July 29, while the third member of the crew, board technician Tibor Soltes, was operated immediately after the accident in Prešov.

Both survivors seem to be stabilised, with hospitals refusing to give more detailed health information to media. 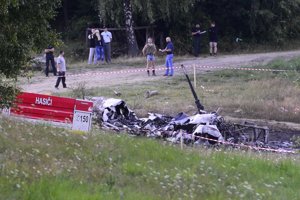 Experts, former army pilot Peter Švec and Korba, have so far opined that a more general cause of the accidents (as well as of some others) is the insufficient practice and too few flight hours of army pilots; although such am operation can fail even when done by experienced pilots. Defence Minister Martin Glváč rejected these claims for the Plus jeden deň daily, as in the crashed helicopter belong among the elite and were on the shortlist of pilots that were to attend new technology training in the United States.

A special commission of the Defence Ministry has started investigating the tragedy of a military helicopter near Prešov, according to the Pravda daily.