REFUGEES seeking asylum in Austria may arrive in Gabčíkovo in Trnava region before a referendum on establishing a temporary asylum centre in the town takes place August 2, Mayor Ivan Fenes told TASR on July 30 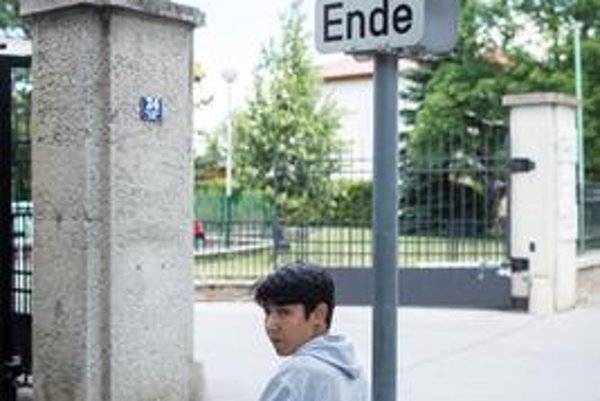 A referendum was announced after 3,148 people signed a petition against the asylum centre. Based on a recent bilateral deal, some 500 refugees seeking asylum in Austria will stay in Gabčíkovo, Slovakia temporarily, until their asylum process is finished and, based on the results, they will either move back to Austria or be deported from the EU. ​

In the public poll 4,300 authorised voters will be entitled to answer the referendum question: “Are you against the establishment of a temporary refugee camp for migrants at the special facility of the Slovak Technical University?”

The town’s residents are afraid that their safety may be compromised by the asylum seekers, according to Fenes.

“The residents have justified worries, as we see what the situation is like in the world. People want to live in peace and safety,” Fenes said, as quoted by TASR. “In the name of the residents I reiterate that we don't want a refugee camp to be set up in our town.”

He added that people will use all legal measures and will express their opinions in a referendum.

The local referendum may not, even in the event of it being successful, avert the arrival of Austrian asylum seekers, the Interior Ministry stated, adding that the state is not required to abide by the referendum’s results.

According to Fenes, the people of Gabčíkovo are not expecting any miraculous changes in the stance of the Government.

“Not once has anyone asked us about this, but I have to represent the citizens’ interests,” Fenes said, as quoted by TASR. “I identify with the notion that our safety is very important.”