THE “OWL Man”, the One-eyed Man, the Armless Woman and the Mule-faced Woman – these are exhibits on display at the “Human Body Disasters” exhibition prepared and offered by the Bojnice Museum of the Slovak National Museum. 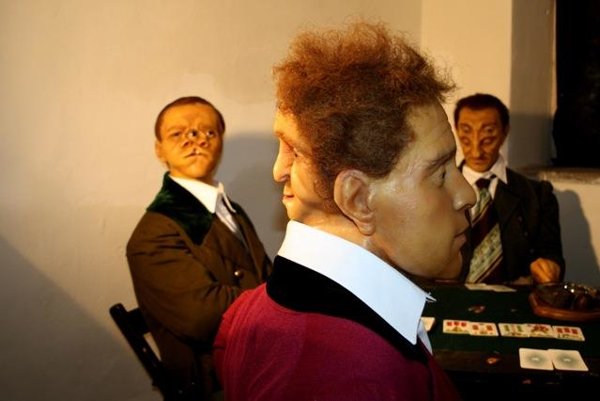 Realistic reproductions of such people, most of whom used their disability in life and for work – mostly in the circus – are displayed in the former Castle Restaurant 31 in Bojnice until August, the museum’s PR manager Petra Gordíková told the TASR newswire.

“The exhibition provides a unique opportunity to meet exceptional people and see with your own eyes a man with three eyes suffering from a congenital defect that caused a bifurcated face,” she said, “or the Owl Man who thanks to deformed neck vertebrae could turn his head 180 degrees; or the man who was born without upper limbs but, nevertheless, was able to shoot perfectly with a bow and even hit flying targets.”

Gordíková added that visitors are able to see 25 faithful wax models of these and other people made by artists from Saint Petersburg’s Museum of Anthropology, based on contemporary sources about people with congenital anomalies. “The wax figures are precise, to the smallest detail,” she summed up. “Real human hair, eyes and dental implants employed in medicine were used, among other things, in their creation.” 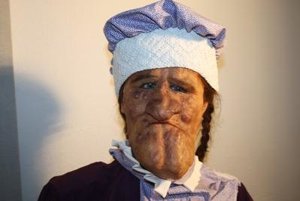 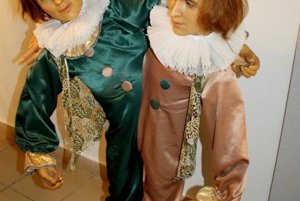 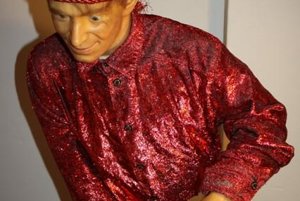