TRNAVA, the western-Slovak city nicknamed “Little Rome” due to its number of churches, has opened their doors for tourists for the summer season. 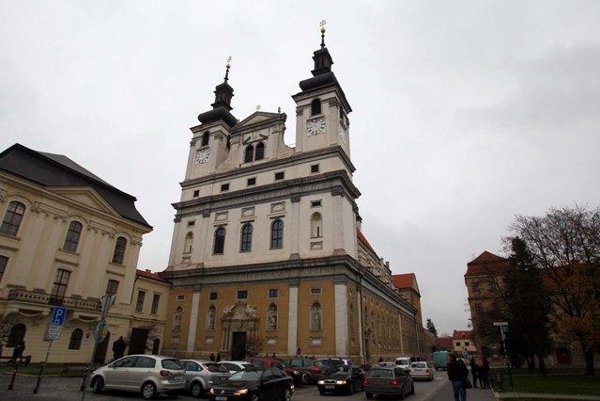 A total of seven sacral buildings, normally only available for masses, are open for tours from May ‘til October. Tourists can also admire the St Helena’s Church which stands directly on the pedestrian zone downtown.

“This church is important in that it houses the oldest Gothic altar which has been restored,” Klára Ondrušová of the City Office in Trnava told the Sme daily about the smallest and oldest from among local churches. This church was rarely available to tourists in the past. The city of Trnava contributes to financing the cleaning and supervision during opening hours, aiming to support tourism and interest in sacral buildings.

However, tourists cannot visit the churches in Trnava’s centre during services. This year, for the first time, the opening hours of local churches have been synchronised to a certain deal, with all of them open Thursdays to Sundays, until the end of August – between 13:00 and 17:00, and on Thursdays and Fridays also between 10:00 and 12:00.

In the cathedral and in the basilica, there are leaflets and promo materials available in several languages. 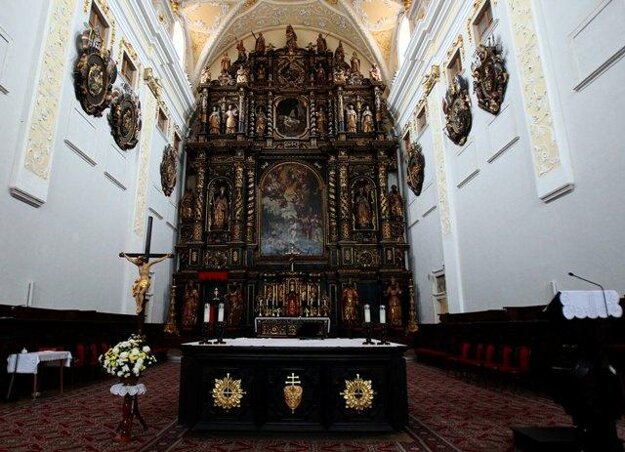 Interior of the Cathedral of St John the Baptist (Source: Sme)