German bilingual school in Poprad has successful graduates after 25 years

THE BILINGUAL section of the Associated School on Dominik Tatarka Street in Poprad can boast several successful graduates who have bright careers also thanks to the secondary school they attended. 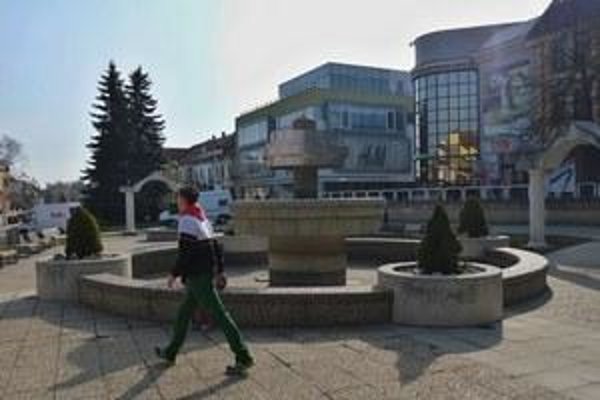 Model graduates from this school – which is almost 25 years old – include Andrej Paľa, currently working as a neurosurgeon in the German city of Ulm, Michalea Zakharain, a lawyer in an international company residing in Austria, Peter Lupták, working as a consultant in the McKinsey&Company consulting firm, and Jana Karpatyová, a professor at a Dutch college.

Paľa claims that apart from a good level of foreign language education – which can replace studying for two or three years abroad to master it – the school also trained them to think and work constructively and logically, instead of memorising encyclopaedic knowledge as was usual at lessons taught in Slovak.

Zakharian opines that apart from the language, the school also enabled them to learn a European mentality, and to bring European nations closer together, while also enriching their character. Lupták uses his German skills frequently, but he also praised for the TASR newswire the acquired ability to think critically, independently and to dare leave the country and try their luck in a German-speaking country.

Karpatyová stressed the good level of education at the Poprad school and said that excellent knowledge of foreign languages is for her, who also speaks English, rather a means of doing her job, than a goal itself. She returned to her secondary school to offer an informational meeting about the college where she lectures, and she believes this can become a tradition.

The lessons are organised in cooperation with Germany, Mária Vojtaššáková, deputy headmistress for the German section of the school, now comprising 250 students, said. The course of study is five years long, with the first year being a preparatory one focused mostly on improving language skills. From the second year, there are 20 lessons in German a week, including subjects like geography, maths, and history.

Apart from Slovak certificates of final exams, students also get German ones. Vojtaššáková added that one third of graduates choose to continue their studies abroad.

The methodology of the eight teachers working at the bilingual school is different from the Slovak one. Students are not called upon, but they are active constantly, and their activities are monitored year-round. Written tests are different as well. Students receive a historical source and have to analyse and interpret it in 90-180 minutes. It is demanding, but it prepares them well for the written part of final exams.

“To have a bilingual education also means meeting a German teacher face-to-face, getting to know his way of thinking, and this cannot be replaced by any Slovak teacher,” Vojtaššáková opined for TASR.