IN SLOVAKIA, there are six German military cemeteries, with more than 24,000 German soldiers buried in them. 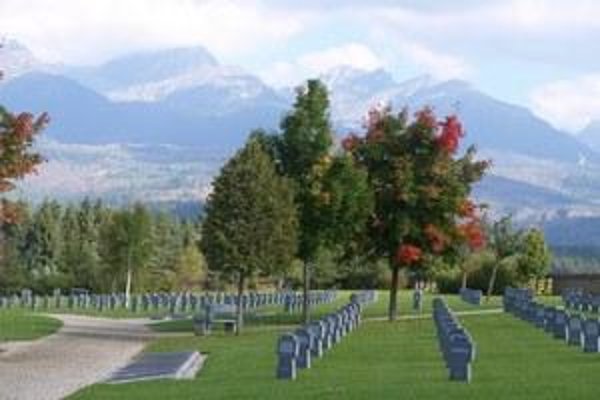 The largest of them is located at the foot of the Tatras, near the municipality of Važec. The cemetery is more than two hectares in size and was completed in 1998. There, 8,150 Germans soldiers from World War II are buried, with the graves marked by granite crosses.

Young people from the province union of Baden-Württemberg with the help of people from Slovakia have worked there; but the extensive, demanding works are done by the soldiers of the German army, Bundeswehr.

Joachim Fedde, head of the working brigade of Bundeswher, was in Važec for the third time in autumn 2014.

“Cemeteries like this one should commemorate the horrors of pointless war conflicts,” he said a quoted by the Sme daily. “We should remember that we were not always as well off as we are now.”

He had the motto of the project, “Reconciliation over Graves”, embroidered on his uniform. Many visitors, including relatives of the deceased soldiers, visit the cemetery.