Proxy Pollák: Roma Holocaust must not be forgotten

IT IS important to commemorate the Roma Holocaust, and not forget what happened during WWII, so that in future we will not have to erect memorials to those who will have fought for our freedom, Government Proxy for the Roma Communities Peter Pollák said at a commemorative event marking the Roma Holocaust in Banská Bystrica on August 1. 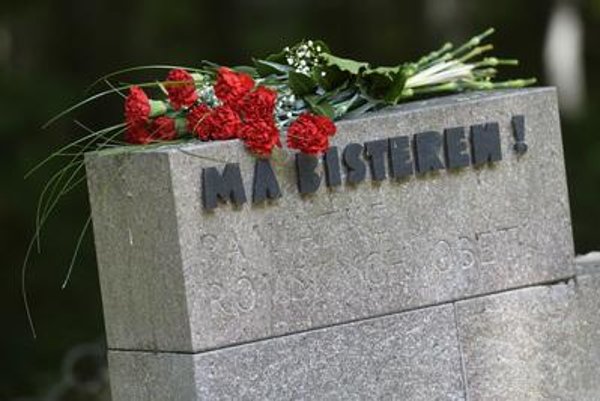 The event was also attended by German Ambassador Thomas Goetz, representatives of the government and various organisations. They laid wreaths at the memorial dedicated to victims of the Roma Holocaust, which is often being described as a “forgotten Holocaust”, according to Pollák. More than 300,000 Roma died during WWII in Europe, while more than 21,000 Roma were placed in Auschwitz-Birkenau, one of the largest Nazi concentration camps.

“On August 2, we commemorate – for the 71st time – the day when SS members in 1944 murdered the last 2,900 Roma and Sinti [German Roma] - including children, mothers and the elderly – in the gas chambers of Auschwitz-Birkenau,” Goetz said in his speech. “August 2 is a day that’s incomprehensible for all of us today. Every single fate in concentration camps is a story of endless suffering, with a name and life being behind every fate. They were people such as we are. This is still making us helpless and filling us, Germans, with deep sadness and shame.” 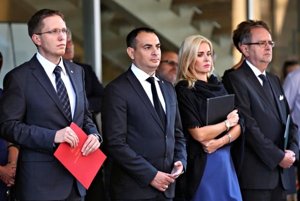 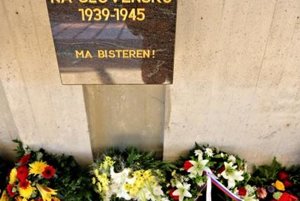 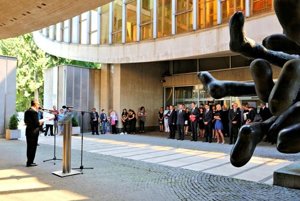 “Roma were dying in concentration and labour camps,” government procy Pollák said, as quoted by the TASR newswire. “They fought along with partisans and in the Czechoslovak army for our freedom. My grand-father and other relatives were also part of the anti-fascist resistance.” 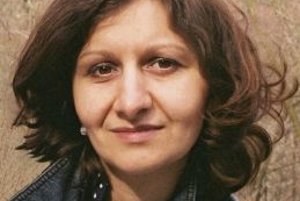 On July 31, Pollák commemorated the Roma killed in Holocaust in Dunajská Streda, and during the weekend of August 1-2, he also attended wreath-laying and commemorative ceremonies in Čierny Balog, in Vydrovská dolina valley; and in Hanušovce nad Topľou in eastern Slovakia, as well as during Roma pilgrimage in Gaboltov. 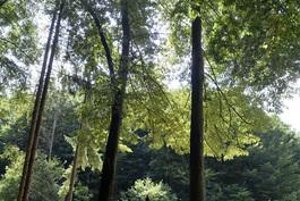 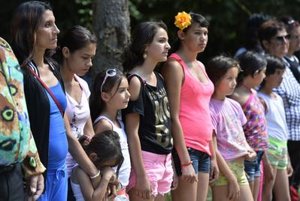 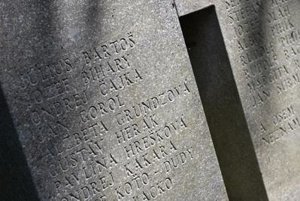 Thank you for singing up. Shortly an email will be sent to the address you provided to verify your e-mail.
Error! Please try to register again later, your e-mail was not registered.
Your email is not in a correct format.
Please confirm you are not a robot.
Share on Facebook (100)Comments disabled