THE EASTERN Slovak company Rikostav Containers will supply the city of Cologne, Germany, with at least 260 modular houses which will become part of a residential complex for refugees arriving from Africa. 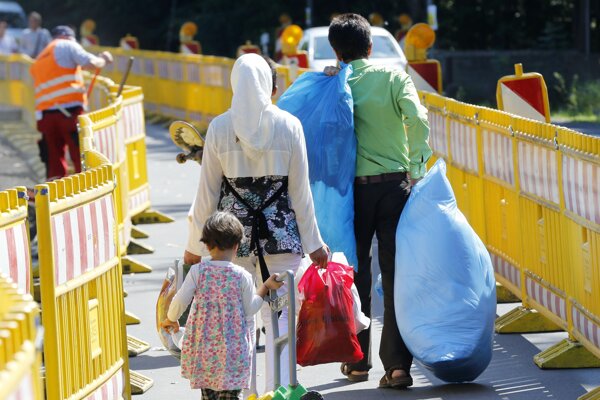 Germany, like other countries within the European Union, currently faces an influx of refugees. During the first six months of 2015, approximately 179,000 people sought asylum there, which is an increase of 132 percent compared to the previous year. Germany expects the number to rise to 500,000 by the end of this year, the Trend economic weekly reported.

Since the country does not have sufficient capacity to house these people, there is a need to create new projects to build refugee camps. The country allocated €2.2 billion for this purpose last year, and this year the amount should rise to at least €5 billion, according to Trend.

Rikostav Containers, which specialises in the production and assembly of container houses, is a crucial supplier to the project. In Cologne, it is working in association with a German company that received the order from the city town hall.

“The complex in Cologne is composed of 210 modular houses and is divided into three residential blocks – A, B, and C,” Miroslava Materňáková of Rikostav Containers told Trend.

The company is currently manufacturing Block B which consists of 90 container houses. Another two buildings, which will consist of 60 modular houses, are planned, Materňáková added. The value of the Block B, including the transport of the containers to Germany, amounts to €700,000. The container houses are expected to be shipped to Germany in late September.

The company may also supply an additional 70 modular houses to the town of Koblenz, located near Frankfurt, Trend wrote.