FORMER Kempinski hotel in downtown Bratislava will go under a new name as of August. 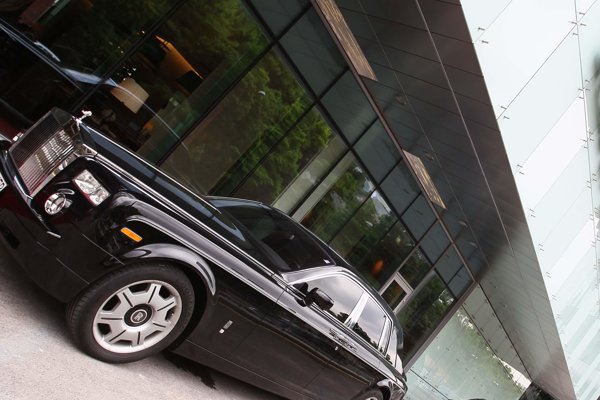 Based on the franchise agreement between its new manager Best Hotel Properties (BHP) and company Starwood, it is now called Grand Hotel River Park, and Luxury Collection Hotel, Bratislava.

“The owner of the BHP company decided that it will manage all three hotels it owns or handles in Bratislava, i.e. also Sheraton and Crowne Plaza, based on the franchise agreement,” said Rudolf Križan, head of the hotel, as quoted by the TASR newswire.

According to him, this will enhance the financial administration of the hotels, the IT administration, and also the recruitment of staff.

“When hotels know about one another, it is better to think about how to use their potential the best and lure clients to come to Bratislava,” Križan continued, as quoted by TASR.

The second reason for rebranding was also the fact that Kempinski does not work on franchise principles, he added.