THE MAKEUP of the Supreme Court (SC) senate chaired by Štefan Harabin which has made a number of controversial rulings recently is due for some personnel changes, according to a court schedule proposal tabled by SC chairwoman Daniela Švecová. 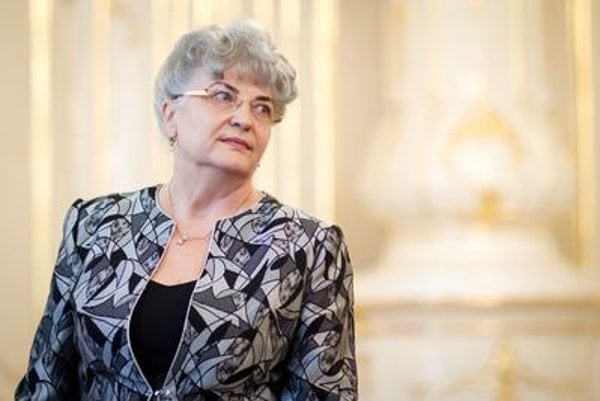 Aside from former justice minister and chairman of the Supreme Court and Judicial Council Harabin, judges Gabriela Šimonová and Viliam Dohňanský are also on the senate, with Harabin and Šimonová serving as chairs and Dohňanský serving as an ordinary member. The Supreme Court’s office told news-only television channel TA3 that the reason for the proposal was to unify the decision-making processes of the court. “The reason is partly due to the differing decisions of the Supreme Court regarding a police inspection,” Švecová stressed. 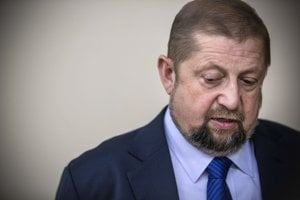 Harabin’s senate exonerated a number of police officers sentenced for corruption, claiming that the Internal Affairs Inspectorate of the Interior Ministry that had investigated the case is not based on the Slovak legislation. Another Supreme Court senate ruled that the activities of the police inspectorate had been in accordance with the law, however.

The proposed changes to scheduling are to be discussed by the Judges Council of the Supreme Court at an extraordinary session slated for August 18.

In response to Švecová’s motion, Harabin told TA3 that he considers her initiative to be an attempt to punish him for a legal opinion. “It’s egregiously wanton because the chair has failed to substantiate this with anything,” the TASR newswire quoted him as having said on August 5.