No injuries reported after an explosive device thrown outside a house

AN UNKNOWN person threw an explosivedevice near the front door of a house on Fakľová Street in Košice shortly before midnight on August 4, resulting in considerable damage to part of the house structure. 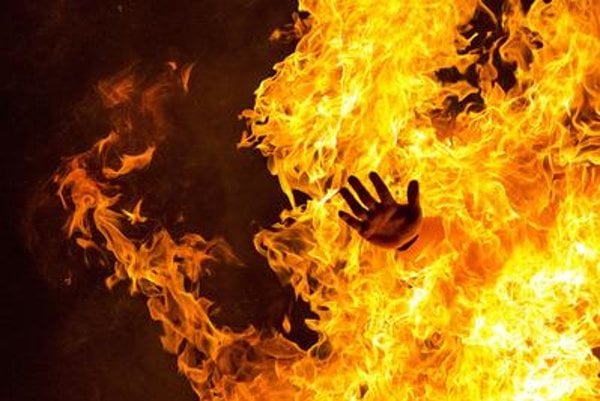 “Preliminary investigation indicates that the damage to the house amounts to €20,000,” Košice regional police spokesman Alexander Szabó told the TASR newswire on August 5. “Nobody was hurt in the blast. “An investigator with the District Directorate of the Police Corps in Košice has launched a criminal investigation into the crime of endangerment, for which the perpetrator could face between four and ten years in prison.”

He added that the police will not provide any further information on the case in light of the ongoing investigation.

In January, a fire was set in a boutique, belonging to a businesswoman, located in downtown Košice – an unknown perpetrator threw a petrol bomb (Molotov cocktail) through the window. In May, too, someone threw petrol bombs in front of the entrance of a house in Fakľová Street; the flames caused damage to the stairs and masonry.