THE SLOVAK Republic has filed its candidacy for the United Nations’ (UN) Human Rights Council for 2018-2020, trying to play a positive and constructive role in developing and protecting human rights worldwide. 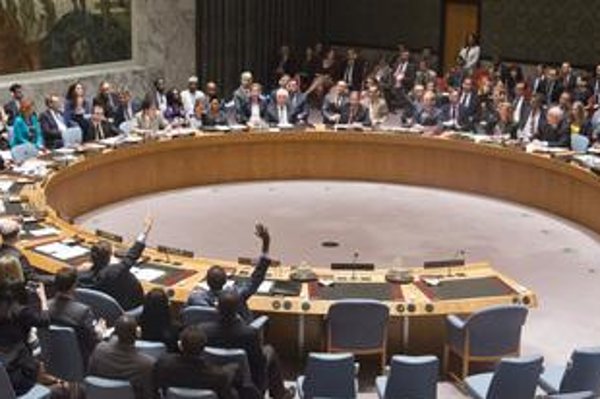 The country had pledged to push through the boosting of protection of universal and inalienable, indivisible, interdependent, and interrelated human rights and making their protection more effective. It also plans to stress the irreplaceable role and activities of the UN bodies focused on human rights, the TASR newswire wrote. Slovakia also supports the reform of the UN system and of its bodies and institutions, aimed at increasing their effectiveness and readiness to react to the geopolitical challenges that the world community currently faces.

Slovakia was already in the past a member of the UN Council for Human Rights - between 2008 and 2011.