THERE has been a new twist in the case of the Brusno spa, after the Slovak Constitutional Court (CC) on July 29 overturned the verdict of the Banská Bystrica District Court from last October which imposed bankruptcy on the spa, without allowing the spa a chance to appeal. 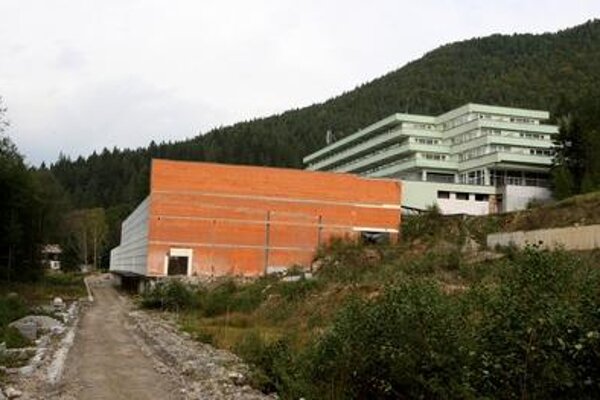 The CC opined that the district court thus denied the spa, the administrator and the creditors their right for a just court proceeding, the TASR newswire wrote. 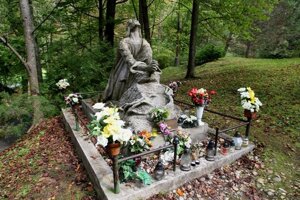 The Banská Bystrica court has received the verdict for re-elaboration and it also  has  to cover the legal charges to the spa, spokeswoman of the Brusno spa Monika Kozelová informed TASR. She reminded TASR that the spa became indebted because of its failure to repay a loan to the Slovak Guarantee and Development Bank at a time when the system of the state partially re-paying the spa for procedures has changed, changing also the categories for repayments. This markedly reduced the number of spa clients, while also leaving many patients unable to pay and slashing the spa’s revenues by more than a half.

The Banská Bystrica District Court allowed for a re-structuring; while the spa has been claiming from the very beginning that the behaviour of the bank as creditor had seemed to focus on pushing Brusno into bankruptcy – despite more than 97 percent of the creditors having approved the re-structuring plan.

The Banská Bystrica court now has to sit again and bring a new verdict in the case.