THE SENATE is to decide in the dispute of the Education Ministry with the Pan-European University (PEVŠ) which will no longer feature judge Anna Peťovská who simultaneously lectures externally at PEVŠ. 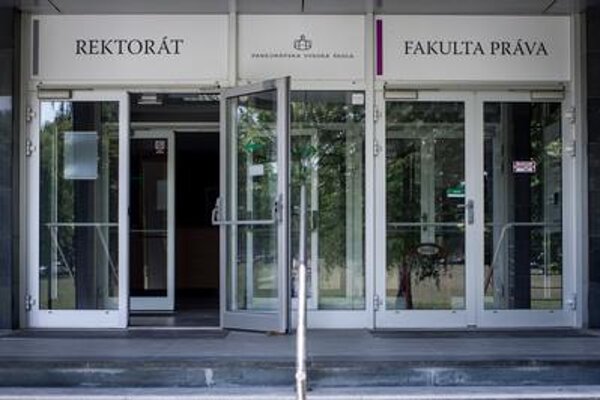 Peťovská cannot appeal the verdict. The university lost its accreditation in the study course law early in May and cannot enrol new students. The university filed a complaint asking for the lawfulness of this step to be scrutinised; and it was Peťovská who also suspended the effectiveness of the ministry’s ruling and allowed the Law Faculty of the Pan-European University to provisionally accept new students.

The Education Ministry protested against Peťovská, citing her as being biased after which the Supreme Court then excluded her from the decision making process because it wants to eliminate any doubts regarding conflict of interests, the Sme daily wrote on August 6.

In the court trial, Peťovská said – as quoted by the SITA newswire, that she does not feel biased but the Supreme Court decided otherwise.

As a result, she will not be deciding on the fate of the university where she teaches but her decision to suspend the effectiveness of ministry ruling was not overturned. 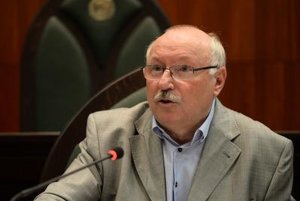 Read also:Ministry: Pan-European University shall be decided on by judge who lectures there Read more