Belgium still has a presence in Slovakia

THOUGH the Belgian embassy in Slovakia closed its doors in July, the Belgian trade commission, which helps businesses import more efficiently to Slovakia, is staying in the country. 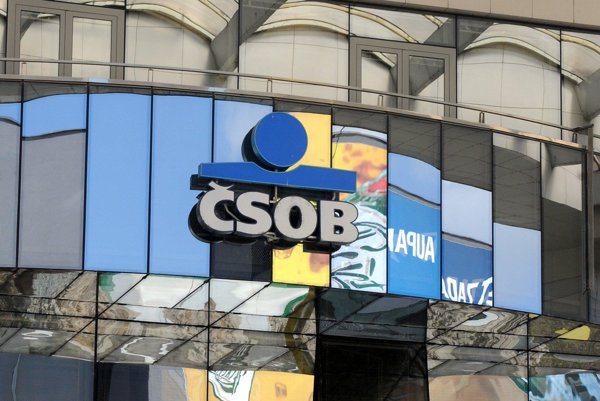 ČSOB bank is one of the firms with Belgian capital. (Source: TASR)
Font size:A-|A+  Comments disabled

The fact that Belgians are still interested in Slovakia is proven by their increased investment in the country over the past year, according to the Slovak Investment and Trade Development Agency (SARIO).

“Belgian investors examine the new markets, particularly if they are seeking new customers, and they also expand their production to these markets,” SARIO spokesperson Richard Dírer told The Slovak Spectator.

Currently there are 155 companies with Belgian capital in Slovakia, according to the Dun & Bradstreet database. Since 2002, when SARIO was established, it has completed 18 projects with Belgian investors, bringing the total investments to more than €152 million and creating more than 1,740 jobs.

The biggest investment registered via SARIO so far has been Bekaert, a producer of steel wires and steel cords for tires which has two plants in Slovakia, in Hlohovec and Sládkovičovo (both in Trnava Region), Dírer said.

Slovakia has been reporting a trade surplus with Belgium, with exports from the former amounting to almost double the value of imports from the latter. Slovakia’s imports from Belgium account for less than 1 percent of its total imports, while Slovakia’s exports to Belgium ranked between 1.5 and 1.6 percent during the last three years, according to the Slovak Statistics Office.

Belgian investors in Slovakia are mostly active in manufacturing rubber, plastic, and metal products, according to Dírer.

Though they are interested mostly in the automotive industry and shared service centres, there is some potential to develop cooperation in plastics and the metal-processing industry “where Slovakia has a long history and investors can also find an experienced labour force here”, he added.

When presenting investment possibilities in Slovakia, SARIO cooperates with the Slovak Embassy in Brussels, the honorary consulate in Antwerp, and consulting companies in Belgium.

Thanks to this cooperation SARIO attended the seminar about investment possibilities in Slovakia held in May 2014 in the town of Essen.

“We pointed to Slovakia’s openness to investments, while also the high labour productivity and the qualified labour force were emphasised,” Dírer said.

Belgian investors were surprised mostly by the difference between the cost of labour in Slovakia and Belgium, which belongs among the highest in Europe, he added.