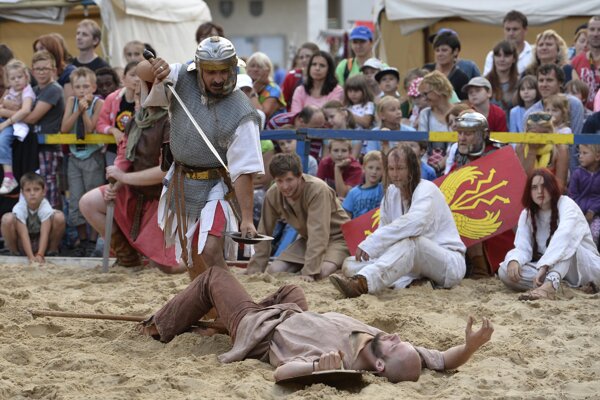 The festival began on July 27 – and lasted until July 31 – with the engrossing story of brother saints and apostles to the Slavs, Cyril and Methodius, Trenčín local council spokesperson Erika Ságová told the TASR newswire.

“Between Tuesday and Friday, the Peace Square belonged to the Romans who set up a camp, including a period field kitchen,” she added. “Their official arrival in the town was arranged for Tuesday, July 28 in the afternoon. In the middle of the town square there was an arena as well as a historical fair and contemporary chariot,” she added.

“On July 30, the main programme started at 20:00 – due to a show featuring fireworks and pyrotechnics,” Ságová said. 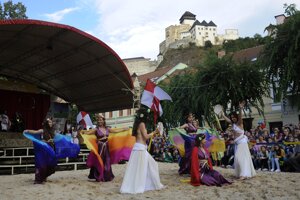 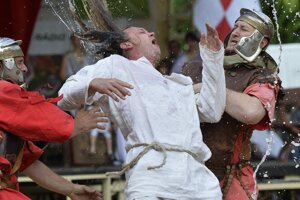 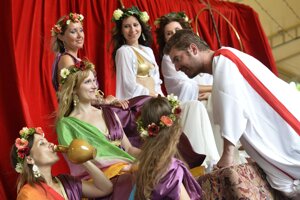