THE INVESTIGATION of the infamous bulletin-board case has been concluded, with the investigator proposing charges against five people, the Pravda daily wrote. 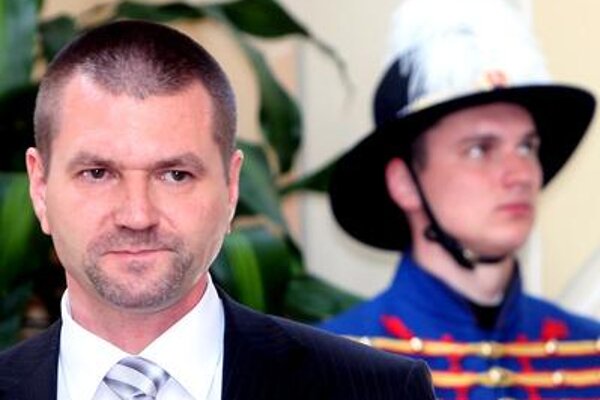 Two of the people to be charged are former environment ministers Marian Janušek and Igor Štefanov. It is now up to the prosecutor whether he files the charges with the court, the daily wrote. 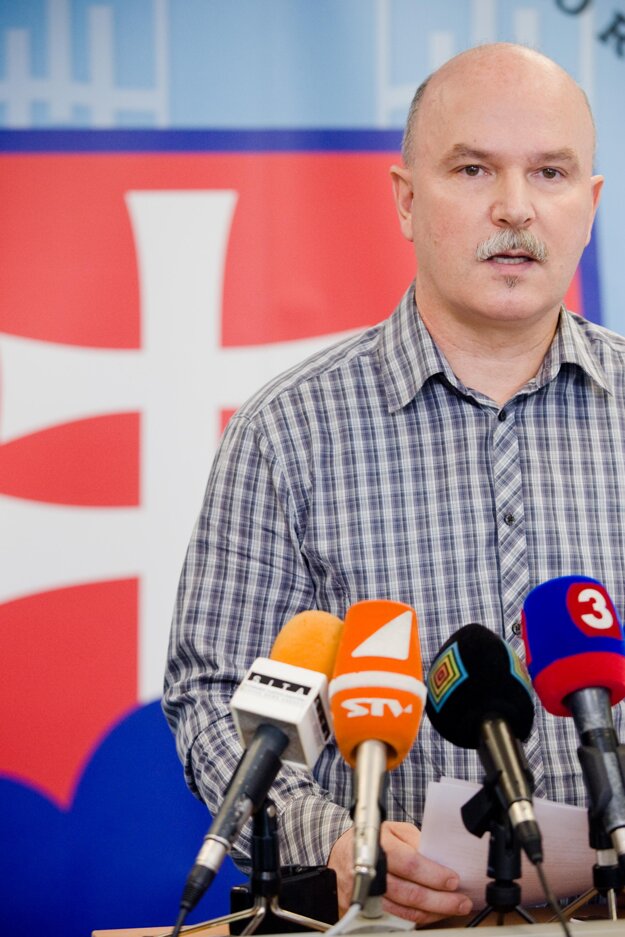 The case focuses on an incident that occurred during the 2006-2010 Robert Fico government. It involved the announcement of a €120 million tender for supplying the then-Construction Ministry with various legal and advertising services co-financed by EU funds. The call for applicants was placed only on a bulletin board in a corridor at the ministry, then under the remit of the Slovak National Party (SNS), now extra-parliamentary. The tender was won by the only bidder in the tender, a consortium of companies including Zamedia and Avocat, both businesses with links to the then-SNS party leader Ján Slota.

The state later had to repay Brussels the money spent on the project. After the doubts cast on the tender by media reports, auditors from the Public Procurement Office and the Supreme Audit Office were sent to the ministry to clarify the details. Both offices had found serious errors made by the ministry in the controversial tender.