Industrial and construction production up 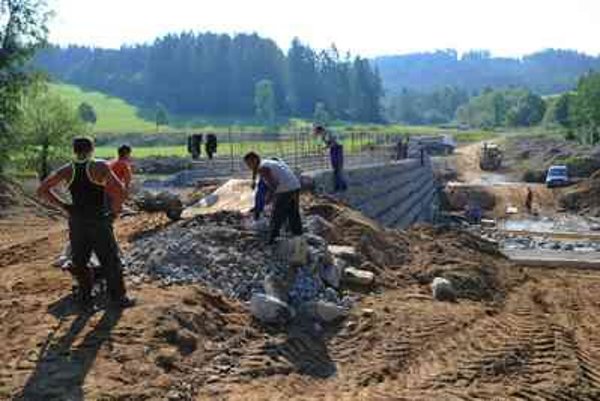 The year-on-year growth of industrial production accelerated from 1.4 percent in May to 6.4 percent in June, Ľubomír Koršňák, analyst with UniCredit Bank Czech Republic and Slovakia, wrote in his memo citing data of the Slovak Statistics Office.

“After the record-setting two-digit March this represents the second fastest year-on-year growth of industrial production for the past 12 months,” wrote Koršňák.

Main export sectors of Slovakia’s industry developed well in June when the automotive as well as machine engineering industry reported a relatively strong increase over May. Thus production of both sectors increased to new historically high levels. Producers of consumer appliances reported a month-to-month increase too, as high as one quarter when seasonal influences were taken into consideration, but this growth was not high enough for the sector to resume its year-on-year growth. Thus it reported a year-on-year drop in production of 4 percent compared with June 2014.

The metallurgical industry has been failing to grow and its production was 3.2 percent lower than during the same period of 2014 when seasonal influences were taken into consideration. This might indicate a slow-down of industrial production growth for the upcoming months, according to Koršňák.

Compared with May, construction production grew 2 percent seasonally adjusted in June. Thus this sector reported month-to-month growth for 12 consecutive months and the dynamics of its year-on-year growth accelerated to an unbelievable 26 percent. This represents the fastest year-on-year growth since at least 2001.