FOLLOWING robust analysis of a number of locations including Europe, the United States and Mexico, the Jaguar Land Rover carmaker has selected Slovakia as its preferred location for a new plant. 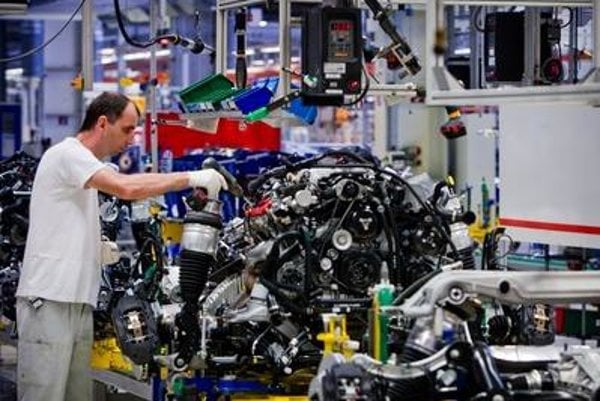 The carmaker, owned by the Indian Tata Group, has signed a letter of intent with the Slovak government for the potential development of a new manufacturing plant in the city of Nitra in western Slovakia, the company wrote in its press release.

“With its established premium automotive industry, Slovakia is an attractive potential development opportunity for us,” said Ralf Speth, Chief Executive Officer, Jaguar Land Rover, as cited in the press release. “The new factory will complement our existing facilities in the UK, China, India and the one under construction in Brazil.”

Slovakia is close to a strong supply chain and good logistics infrastructure. Subject to the outcome of the feasibility study, a final decision is expected later this year, according to the press release. 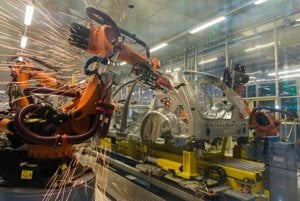 The Slovak government is delighted to be selected as Jaguar Land Rover’s preferred location for this feasibility study.

“We are committed to developing Slovakia’s premium automotive industry and, should we be successful, this investment would represent a significant step forward in achieving this,” said Fico as cited in the carmaker’s press release. “It would provide a boost to our country’s wider industrial strategy as well as benefitting the European Union as a whole.” 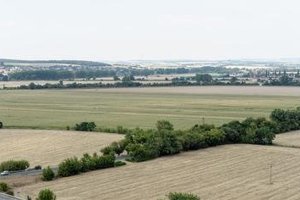 The feasibility study underway with the Slovak government will explore plans for a factory with an installed capacity of up to 300,000 vehicles over the next decade. As part of Jaguar Land Rover’s commitment to deliver more lightweight vehicles, the plant would manufacture a range of aluminium Jaguar Land Rover vehicles. It is anticipated that the first cars will come off the production line in 2018.