No restrictions on food in school snack shops

AFTER criticism, the Health Ministry withdrew from the legislation process a draft of the so-called snack shop regulation which was to curb the sale of some foodstuffs in school snack shops. 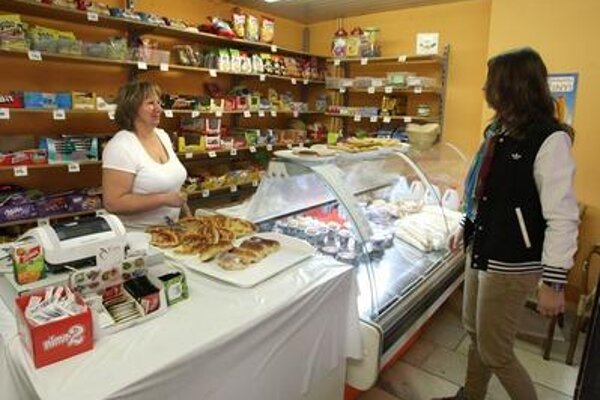 Peter Bubla, spokesperson of the Health Ministry specified that the ministry did so after taking all the arguments into consideration, the SITA newswire reported.

Last week representatives of employers and profession associations called on Prime Minister Robert Fico to withdraw the draft regulation arguing that it was submitted without a preceding discussion and during a period when operators of snack shops are on holidays. They also pointed to the only recently refused draft revision to the school food bill whose ambition was similar. In December 2014 the Slovak parliament turned down limiting the assortment of foods in school snack shops. 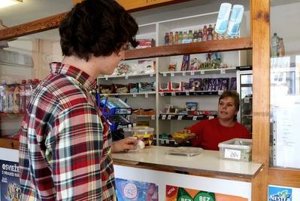 They also argued that the change would bring a ban to the sale of almost all foodstuffs in school snack shops.

It was the Office of Public Health which called for the change, arguing that the current offer of school snack shops lags behind the latest scientific recommendations in the field of nourishment.

“Foods and drinks currently offered within the assortment of school snack shops and vending machines often unfavourably affect the energetic and nutritional balance needs of a child’s organism, what may activate occurrence and development of obesity in children and several metabolic diseases in adulthood,” Lenka Skalická, spokesperson of the Office of Public Health said as cited by the TASR newswire, adding that the draft, being under preparation since the beginning of 2015, respected global trends in nourishment of adults and children.