Huge mysterious aircraft turned out to be American military 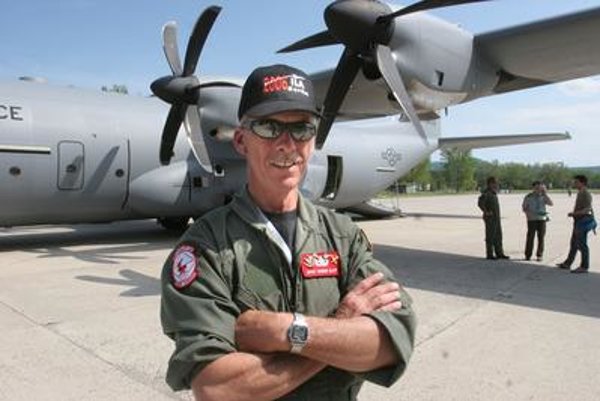 TA3 approached the Defence Ministry, which stated that the Slovak Air Force was not carrying out any exercises in the area.

“The flight over Slovakia’s territory was part of a planned and properly coordinated exercise of allied air forces,” the Defence Ministry stated on August 11, as quoted by TASR. “It wasn’t our exercise.”

Former defence minister Ľubomír Galko of Freedom and Solidarity party (SaS) said at a press briefing held the same day that it was a Hercules C-130 with an American crew.

“It’s a military cargo aircraft produced in the USA,” Galko told the press, as quoted by the TASR newswire. “This aircraft must have had a flight plan – and according to my information, it had one – and it took off from an undisclosed place.”

From video footage, it appears that the regulations regarding minimum altitudes were observed, and the aircraft did not fly lower than 300 metres, he added.

The Defence Ministry is always informed about the presence of such aircraft, so it should have made the information to the public, according to Galko.

“The USA is our ally, and we should present it as such, and not only do business together,” said Galko, as quoted by TASR, adding that the government probably wanted to avoid telling the public that American troops carried out exercises in Slovakia in order to avoid losing political points with voters.