A restaurant ceiling in the borough of Krasňany, Bratislava collapsed onto several people on August 11, the TASR newswire was told by the Regional Directorate of the Fire and Rescue Corps. 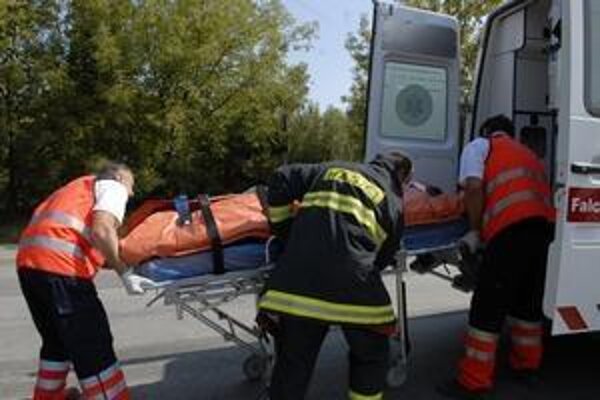 Only one person was injured, which may be due to the fact that the ceiling was made of a relatively light material which contained a mixture of wood fibres, foam and a mineral adhesive. 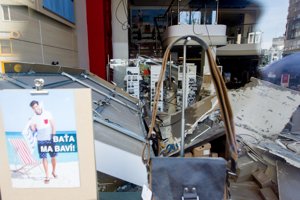 The injured person was taken to Bratislava’s Kramáre hospital.